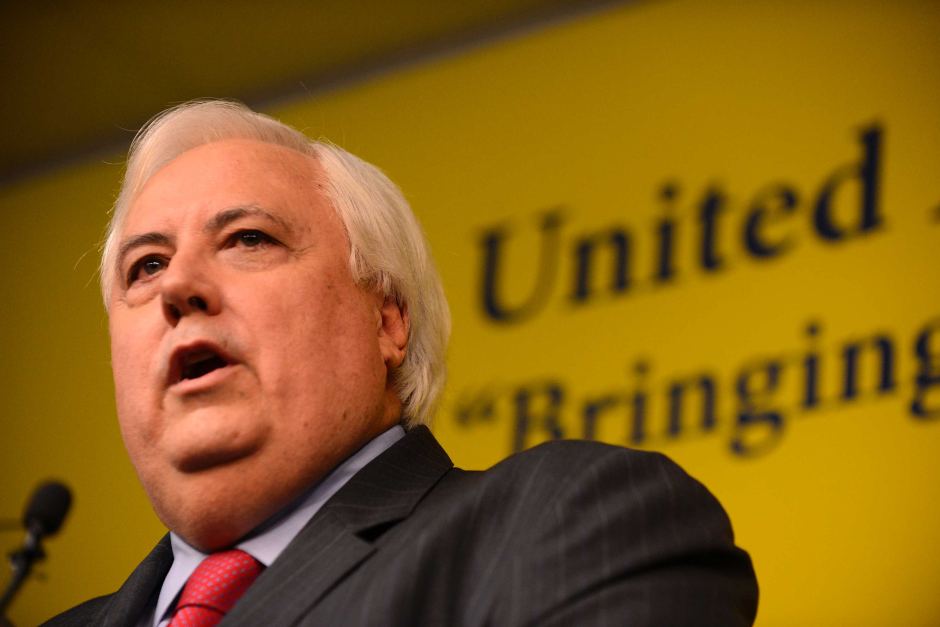 Retiring federal MP Clive Palmer has ruled out running for the Senate at the upcoming election.

Earlier this month Mr Palmer confirmed he would not seek re-election in the House of Representatives, but left the door open to become a Queensland Senate candidate.

He announced this morning that he has not sought endorsement from the Palmer United Party to stand for the Senate.

But he said he was still confident the party would do well on July 2.

"We're looking forward to being able to control the balance of power in the Senate so we can keep the 2014 budget initiatives at bay."

Mr Palmer won his seat of Fairfax on Queensland's Sunshine Coast by just 53 votes over the LNP's Ted O'Brien in the 2013 federal election.