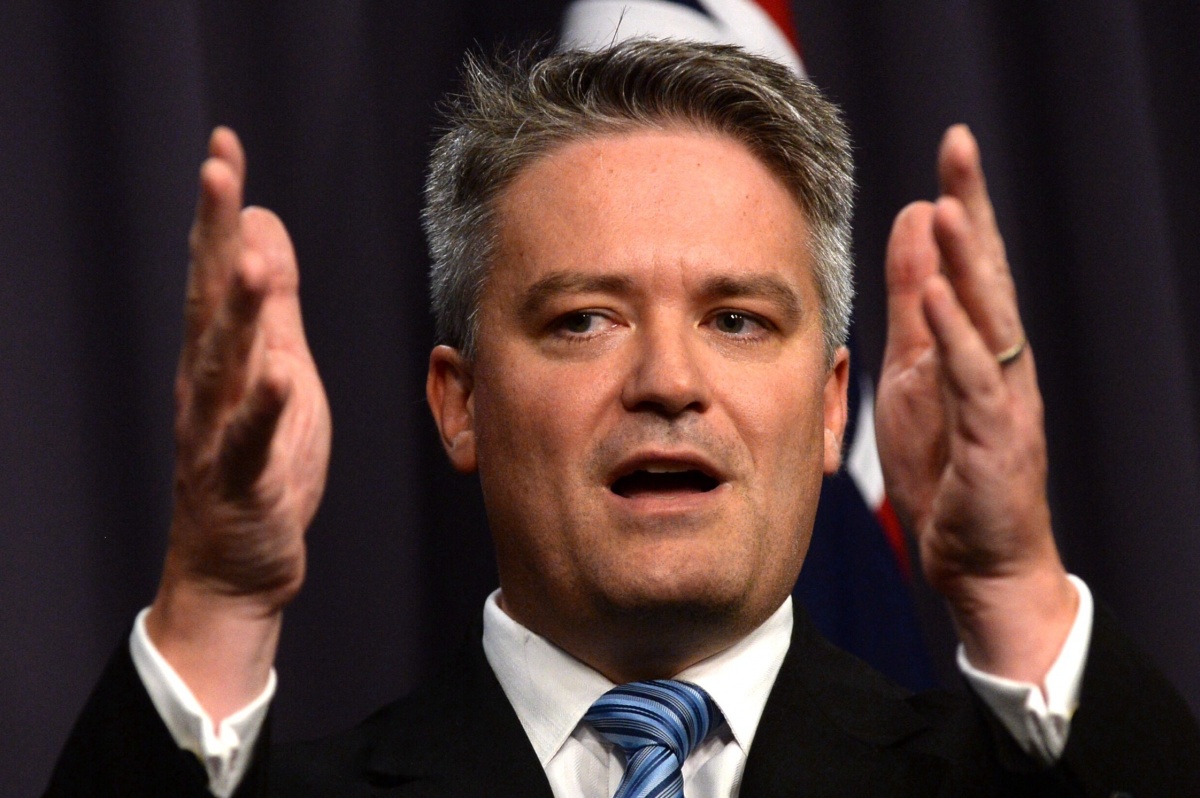 Finance Minister Mathias Cormann has told Sky News that placing just a '1' above the line on Senate ballot papers would be formal, clarifying the Australian Electoral Commission's latest advertisement.

The 30-second television commercial explains the changes to the way senators are elected, which will make it harder for micro parties to gain office.

Minister Cormann said the advertisement campaign was accurate and consistent with the laws passed last month, but that people could vote just '1' because of savings provisions which prioritise 'voters' intent'.