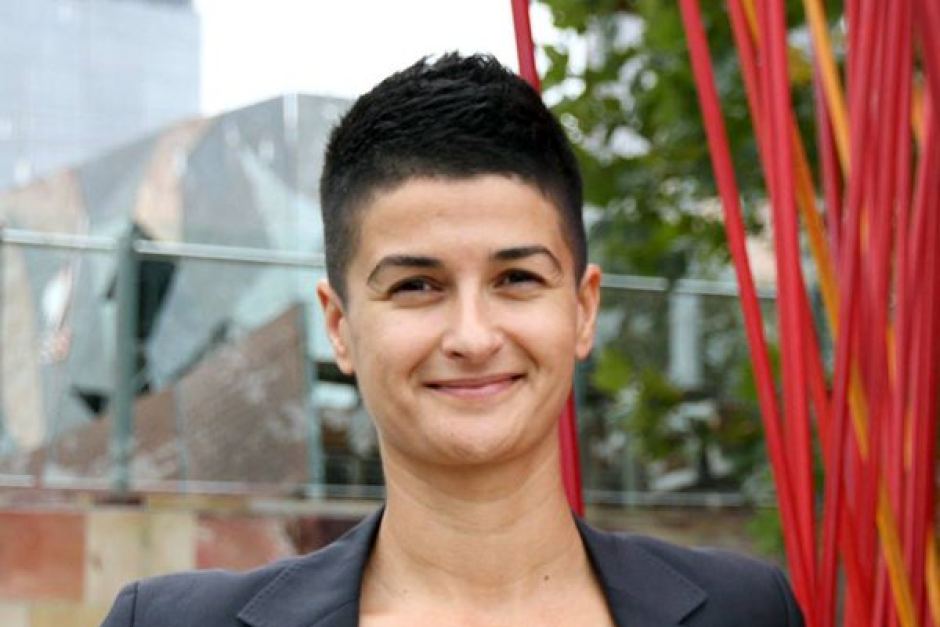 Opposition Leader Bill Shorten has downplayed internal tensions over asylum seeker policy after Labor's candidate for the seat of Melbourne questioned the party's stance on the issue.

The split came as Immigration Minister Peter Dutton confirmed that 12 people who arrived at the Cocos Islands last week have been returned to Sri Lanka.

It brings to three the number of boats intercepted by Australian authorities since January 1, prompting questions over Mr Dutton's claim of "stopping the boats".

Ms Ismail took to social media last week to call for "an immediate end to the cruelty on Manus and Nauru".

"Enough is enough," she said.

"We can't allow this to continue. It's long past time to put politics aside and work towards a rational, calm, sensible approach that upholds the human rights and human dignity of people who come here seeking asylum."

Mr Dutton said the comments showed the Opposition was split on border protection, and warned if Labor won power in the upcoming election, it would weaken Australia's borders.

"This is the problem that Labor has got, because in opposition they promise they'll stop the boats, and then in government they undo the policies because of internal pressures," he said.

"And what happened under Mr Rudd will happen again under Mr Shorten if they are elected at this upcoming election."

Last week, the Government intercepted the boat with a small group of people on board, including women and children.

"That brings to three the number of vessels that have sought to arrive and have been turned back, the people returned back to their country of origin in this calendar year," he said.

"It underscores the fact that people smugglers are very desperate to try and get vessels away from Indonesia and Sri Lanka with people on board."

Mr Dutton also brushed off suggestions that the Government could no longer claim to be "stopping the boats" following the confirmation.

"There have been a number of attempts and if we don't have a successful attempt, that is, if the boat doesn't arrive, then we do have success in turning those boats around," he said.

Earlier, Cocos Islands residents told the ABC they watched a group of people board a plane and fly off the island on Thursday night.

Local businessman Tony Lacey said the boat passengers travelled to the airport on a bus that had its windows blacked out.

"It was about 8:30 at night. We didn't see much at all; the asylum seekers were getting on at the rear of the plane, which meant it was out of sight for most onlookers," Mr Lacey said.