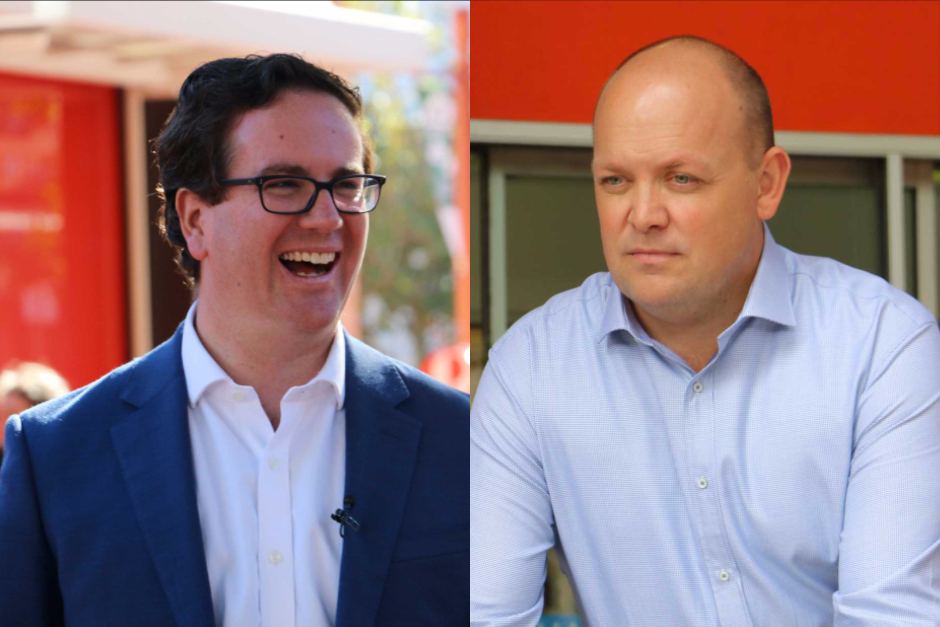 A newly-created seat taking in the battler belt of Perth's south east is tipped to be one of the most hotly-fought contests this election.

Internal polling by the Liberal Party reportedly found the new seat of Burt, taking in the lower socio-economic suburbs of Armadale and Gosnells, is a 50-50 prospect, and analysts said it could be within Labor's grasp as issues of employment and social support loom large.

Recent voting analysis by polling firm Crosby Textor reportedly picked up a 6 per cent swing against the Government.

Burt is notionally Liberal at 6.1 per cent, and political analyst William Bowe believed Labor would be looking to the seat to increase their reach.

"If there is any sort of swing on in Western Australia, and I think it's looking like there will be, if you look at state-level opinion polls, Labor will be very confident they can knock this one over," he said.

"The half of Burt that was formally in Canning is Armadale.

"Armadale swung extremely heavily to Labor at the by-election, around about 10 per cent, so I don't think this seat is as strong for the Liberal Party as that 5 per cent margin makes it appear."

He also said the loss of popular former sitting Liberal MP Don Randall in the seat of Canning, half of which is now a part of Burt, would impact the results.

In the regional district taking in the Perth suburbs of Armadale, Wungong and Brookdale, most of which fall in the new electorate, unemployment was at 17.4 per cent in the December quarter.

The councils of Armadale and Cockburn have mounted a strong campaign for infrastructure funding. (ABC News: Laura Gartry)

"I've seen the transformative power of a job on thousands of people's lives and we can do this here in this electorate," he said.

"When it comes to getting to the very core and root of what the issue is, people go into a life of drugs and crime because they have lost hope for their own lives.

"When you create employment opportunities, which is a federal issue, you really unlock that hope and they choose to pursue a career."

Mr Sullivan also said he would support the Government's cashless welfare card, which quarantines up to 80 per cent of a recipient's payment, being rolled out to suburbs with high unemployment, if the trials were successful and if supported in the electorate.

Infrastructure, migrants a focus for Greens and Labor

Labor's candidate Matt Keogh, a lawyer who previously served as the president of the Law Society of WA and whose profile was boosted by his unsuccessful but strong campaign in the Canning by-election, is focusing on schools and infrastructure.

"We've got really growing suburbs like Piara Waters, Harrisdale and Southern River and the infrastructure has not caught up," Mr Keogh, who joined the Labor Party as a teenager, said.

"We've got overcrowded schools and a lack of public transport infrastructure."

He said infrastructure investment had fallen under the current Federal Government, and the quickest way to get people into employment was to create jobs.

The local council - the City of Armadale - is urging voters to side with whichever party will commit to funding the $160 million Armadale Road Bridge to reduce congestion, which both candidates said they would lobby their parties for.

Both candidates have pledged to lobby for increased drug rehabilitation services funding if elected.

Greens candidate Muhammed Salman, a former oil and gas engineer who migrated with his family from Pakistan in 2009, wants to focus on engaging the region's large migrant communities.

"My campaign message is overcoming barriers to engagement, so if migrants especially the first generation migrants are not very engaged, the idea is to bring them forward to fully participate in the voting system and have their voice heard in the Parliament," he said.

He is also opposed to the Government's cashless welfare card.