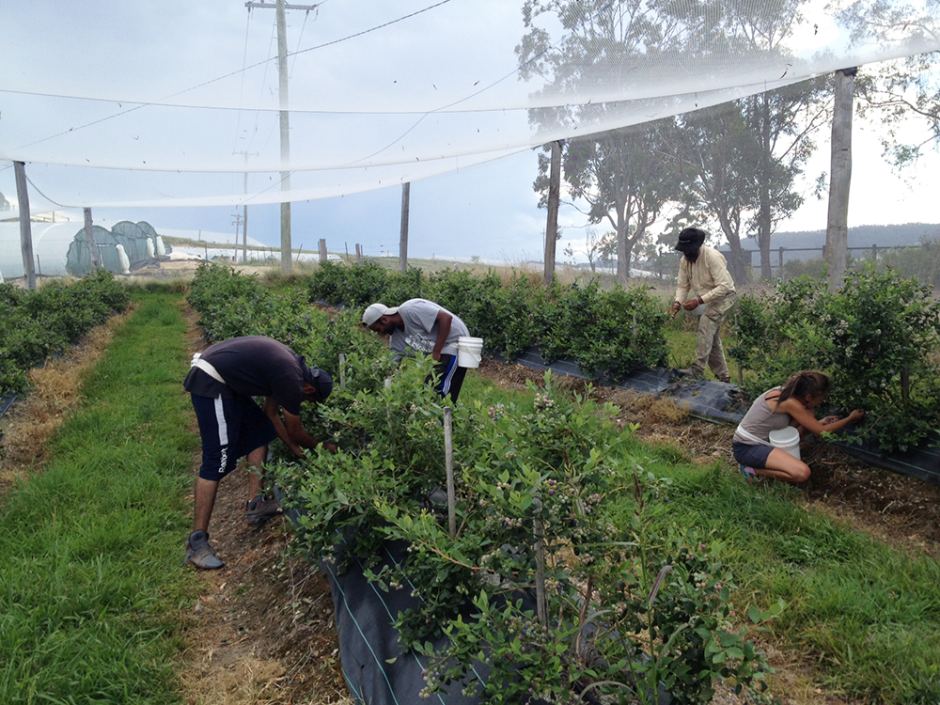 The Federal Government will delay the introduction of its controversial backpacker tax, but some Liberal sources say the measure "is dead".

The change would have seen backpackers taxed at a rate of 32.5 per cent tax on all earnings from July 1.

Working holidaymakers currently only pay tax on money earned above the $18,200 tax threshold.

The ABC understands Deputy Prime Minister Barnaby Joyce will announce within the next fortnight that the introduction of the tax will be delayed for at least six months.

But one Liberal MP said it is more likely to be a year-long delay, which would effectively "kill it".

The agriculture and tourism sectors, and backpackers themselves, have all expressed concern that higher taxes will see working holidaymakers choose countries like New Zealand or Canada for their travels.

Farmers and tourism operators accept that backpackers should pay some tax, but say the 32.5 per cent rate renders them unable to compete with other countries.

A delay would allow the Government time to consider introducing a new class of visa, specifically for backpackers who work.

The new or reformed visa would likely include some rate of tax.

Treasurer Scott Morrison recently rejected proposals to tax backpackers at around 19 per cent, as well as suggestions the Government could withhold backpackers' superannuation and spend it on regional employment programs instead.

The Nationals support some level of tax to ensure local workers do not consistently lose work to backpackers who are cheaper to employ, and to ensure that farmers are able to get enough help to harvest crops.

There is a feeling within the Coalition that the announcement will diffuse the issue during the election campaign, but farmers have said they want it dealt with for good and are unlikely to be placated by a delay.

The imminent announcement comes as Mr Joyce prepares to travel to Victoria next week, where he will face pressure to respond to the growing dairy crisis affecting farmers there and in Tasmania.

In late April milk processor Murray Goulburn retrospectively slashed the price it pays to farmers and a similar announcement followed soon after from Fonterra.

Mr Joyce has been criticised for being slow to react to the situation, which forced many farmers into more than $100,000 of debt overnight.

The Government hoped the backpacker tax would deliver $540 million in savings over three years.