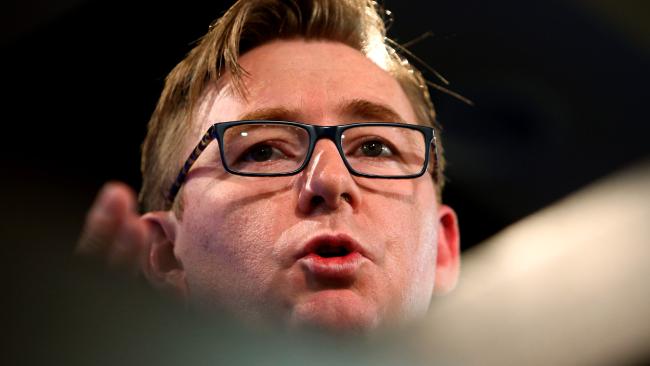 The Turnbull Government is facing a medical Armageddon on the eve of the election campaign with an avalanche of new medical costs likely to hit patients from July 1.

Doctors are warning they will be forced to abandon bulk billing because Medicare rebates were frozen in the Budget, other cuts will see a new $20 fee could be imposed on medical tests from July 1 and the cost of scans will rise.

Medical groups are vowing to campaign throughout the election against the cuts in doctors surgeries, pathology collection centres and x-ray clinics where they see millions of patients a month.

Australia’s largest bulk billing GP chain Primary Health Care, which owns 54 GP clinics, is preparing to end bulk billing at some of its centres after the government froze the Medicare rebate for six years in the budget.

This business was built on a philosophy and model of bulk billing all patients.

It is now setting up private billing clinics where patients will have to pay to see a doctor instead of being bulk billed and divided its business into two arms — one for bulk billing the other private billing.

“The outcomes of the Federal Budget serve to reinforce and accelerate our existing strategic initiatives,” a spokeswoman for Primary Health Care said.

“To that end, new medical centre models are being developed, as well as new pathology and diagnostic imaging revenue streams, which will not rely solely on bulk billing,” the spokeswoman said.

Australian Medical Association president Professor Brian Owler says bulk billing could end for many patients as a result of the Medicare freeze.

“And at the end of the day unfortunately it’s the patients that’s going to have to bear the costs of that,” he said.

“I think the fact that they are extending the freeze for another two years, a lot of practices will have to stop bulk billing at least many of our patients and start charging a fee,” he says.

The AMA is investing in material to inform doctors about how they transition from bulk billing to charging them a fee.

“It’s unlikely that people are just going to start to bill by $5. Once that process starts I think it’s likely people will charge more significant fee.

A University of Sydney analysis shows the Medicare rebate freeze will essentially cut doctors incomes by approximately $50,400 in 2019/2020.

Doctors would have impose $14.40 fee to maintain their income.

Royal Australian College of General Practitioners chief Dr Frank Jones says he is “disappointed” and “disillusioned” by the Budget and warned doctors would be “very much” campaigning against it in the election campaign.

“It does seem as if the government is looking at health as a commodity you can buy and sell,” he said.

Pathologists are fighting another budget cut that will scrap bulk-billing incentive payments for pathology services to save $650 million over four years.

The Government on Wednesday stopped an attempt by Labor and the Greens to disallow the changes which Pathology Australia says will see a new $20 fee for blood tests introduced from July.

The Government is refusing to produce the regulation that gives effect to the measure so Parliament cannot block the cuts before the election.