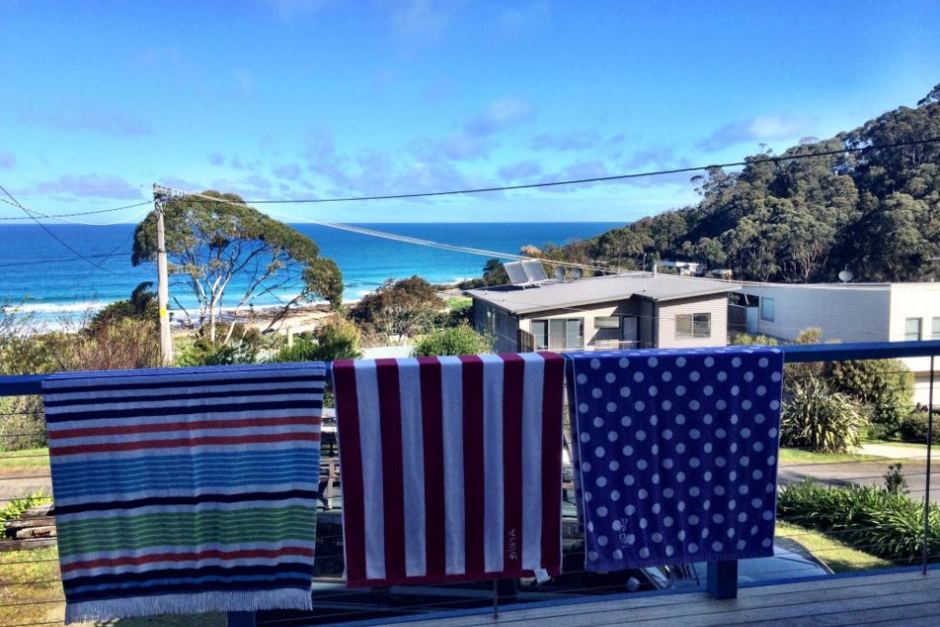 Property owners in Australian coastal areas face significant and increasing losses from the impact of climate change, according to a report out today.

Research by the Climate Institute warns the potential damage bill from coastal erosion is conservatively estimated at $88 billion, excluding the value of land.

Climate Institute chief executive John Connor said more than 2 per cent of all houses are already exposed to moderate to extreme risks of flooding.

"Growing climate impacts mean the costs of these and other hazards exacerbated by climate change will have worsening repercussions for households, the financial sector and ultimately the economy itself," Mr Connor said.

"There has been insufficient action from government, insurers and most notably the banks, perhaps surprisingly as they are mortgage lenders."

Banks 'doing little' to protect themselves from risks

The claims are contained in the Climate Institute's report "There Goes the Neighbourhood", which examines the climate change risks to Australian housing and the overall financial sector.

The warning is critical given that the economy directly or indirectly drives a third of the economy and accounts for 60 per cent of the assets of the big four banks.

"People continue to buy homes that continue to be built and sold in areas that may be at more risk than they realise," explained Mr Connor.

However, Mr Connor said that while the climate risks are rising "most banks have so far done relatively little to try and address this complex problem."

Mr Connor has called for greater action from the finance sector and governments.

"It's not a political football. It's not ideology. It's real and we've got to get on with integrating climate change like other risks," he concluded.