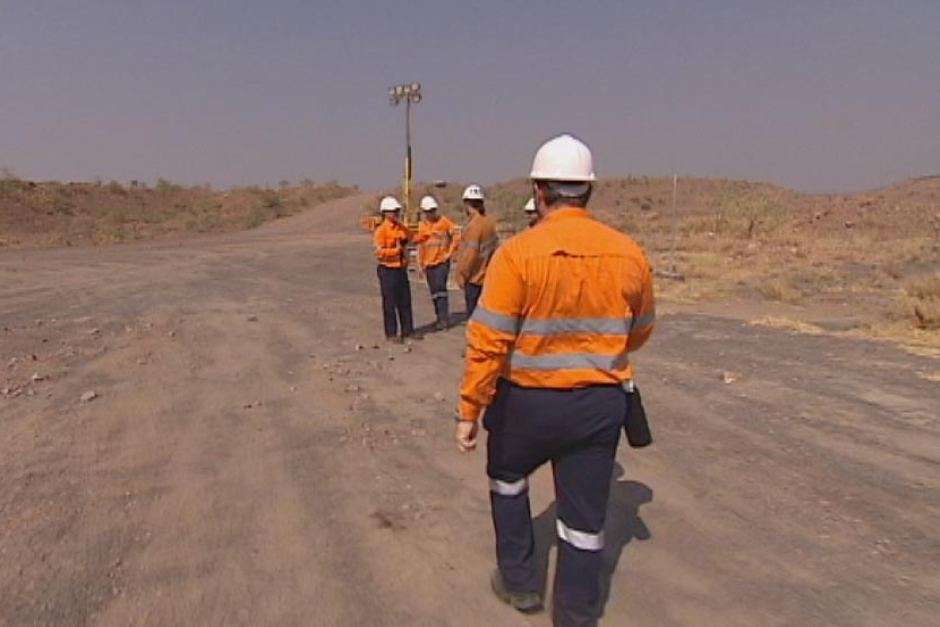 Business investment has fallen even more steeply than economists expected, but the outlook for capital expenditure has improved, especially in manufacturing.

The Bureau of Statistics data show capital expenditure was down 5.2 per cent in the March quarter, while economists were only expecting a 3 per cent fall in business investment.

The figures show firms spent an estimated $30.6 billion in the first quarter on new buildings, plant and equipment.

Of that, $19.2 billion was spent on buildings and other structures, with $11.6 billion spent on machinery and equipment.

The March quarter weakness in capital expenditure (capex) was evident across the board, with manufacturing down 10.3 per cent, buildings and structures down 7.9 per cent, mining down 6.6 per cent, while spending on equipment, plant and machinery fell a more modest 0.5 per cent.

While those results are backwards looking, the key the interest lies in the breakdown of future investment plans of business.

There was a marginal improvement in sentiment about the future, but most sectors still plan to invest substantially less back into their businesses next year.

CommSec chief economist Craig James said the upgrade to spending plans over the past three months is a positive sign that the transition from mining to services and manufacturing is progressing.

"Investment plans for the current year were revised up when they are usually revised down at this time of the year, and the near 3 per cent upgrade in the quarter was the best in almost a decade," he wrote in a note.

"At the same time the coming year's investments plans were lifted by more than 6 per cent."

Businesses have slightly increased their spending plans for 2015-16, but are still planning to invest more than 15 per cent less than last financial year.

The "other" sector, mainly services, is starting to see more investment. (ABS)

RBC's Michael Turner said the data is entirely consistent with business investment subtracting from growth, again, this quarter and well into 2017.

"Moreover, the data imply the long-awaited lift in non-mining investment will be tepid to non-existent," Mr Turner said.

He said while this view was "baked into" RBA forecasts, it underscored the fact that the 25-basis-point cut in May was insufficient to encourage business spending and another cut was needed next month.

'Halfway down the mining capex cliff'

As expected, mining investment for the 2016-2017 financial year is reversing rapidly, down more than 32 per cent on this year.

JP Morgan's Tom Kennedy said, despite the dire number in mining, there was a "silver lining".

"We are now more than halfway down the capex cliff, and the trajectory from here should be no steeper than what we have been accustomed to in recent years," he said.

Building and structures capex is forecast to fall almost 22 per cent next year, although this is largely dragged down by its exposure to mining.

Equipment, plant and machinery investment remains flat, while the bright spot is manufacturing where investment intentions are up 13.9 per cent, buoyed by improved trading conditions and a falling Australian dollar.

The Australian dollar fell from around 71.9 US cents before the release to 71.7 by 11:32am (AEST), but has since recovered to above 72 US cents on the detail of the figures.