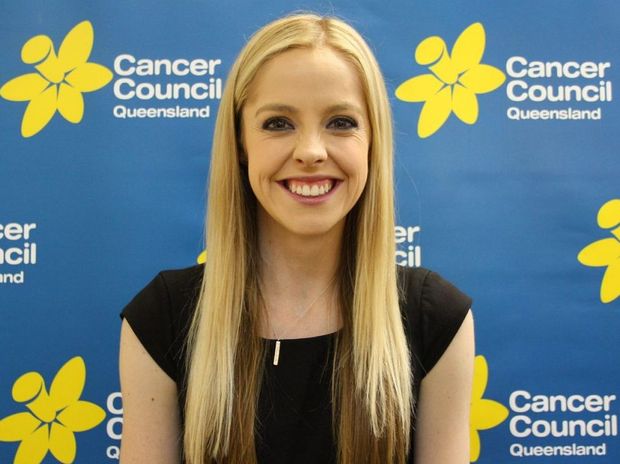 Cancer Council has called on all Queensland universities, TAFE and training organisations to go entirely smoke free, after QUT announced a ban on smoking today, World No Tobacco Day.

“QUT is following on from Queensland’s introduction of the world’s most progressive smoke free laws, to be introduced this September.

“We must do all we can to stop young people from smoking. This strong step will save lives within our next generation of leaders.

“Today, World No Tobacco Day, we’re calling on other education and training organisations – including universities and TAFE facilities – to put the health of their staff and students first.

“A ban on smoking at and near universities protects visitors, staff and students from second-hand smoke – which kills around one Queenslander a day.

“Cancer Council Queensland stands ready to protect our next generation, and we are calling for even stronger action against smoking in our community.

“We urge all Queenslanders to stand with us for a smoke free future – including the introduction of smoke free education campuses.”

Earlier this month, Cancer Council called for the consideration of a generational phase-out of smoking, banning cigarettes for all children born after 2001.

Around 12 per cent of Queensland adults smoke daily – 50,000 fewer people than in 2014. Research shows the majority of smokers want to quit.

Around 3700 Queenslanders die from a tobacco-related disease each year. About 370 of these deaths are caused by second-hand smoke exposure.

More information about Cancer Council Queensland is available at cancerqld.org.au or 13 11 20.