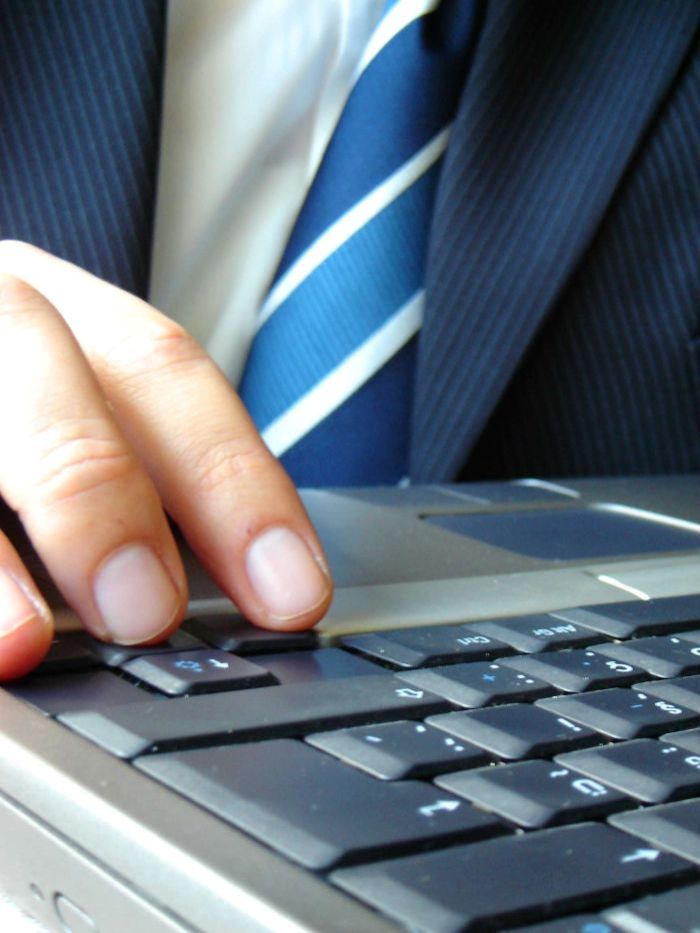 Businesses across Queensland are frustrated so many public holidays

Business conditions and confidence have eased ahead of the federal budget, but conditions remain solidly above average levels.

Conditions fell 3 points to +9, which is well above the long run average of +5.

However, the 1-point slip in confidence took it slightly below the long run average at +5.

NAB's chief economist Alan Oster said the slide in both indices was not a cause for concern, especially given uncertainties around the budget and whether there might be further company tax cuts.

"Even though business conditions eased this month, they have remained well above average levels for the past year," he noted in the report.

"With consistently good results like these from our survey it is difficult not to have a degree of confidence in the near-term outlook.

"Confidence remains crucial to the outlook, but this was still a reasonable outcome given the added uncertainties around the global economy and the upcoming federal budget and election."

The decline in business conditions was led by a slide in profitability from +15 to +9, but this remains a healthy result.

The services sector remained the most positive area to be doing business in, while the construction sector had a surprisingly large deterioration in conditions last month given the residential building boom.

Confidence was positive for most industries except mining and wholesale, with transport, utilities and construction the most confident.