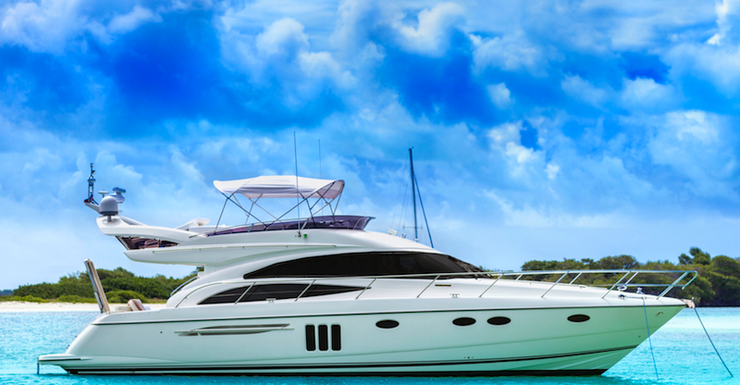 Budget 2016: Rich get the benefits from Scott Morrison's tax reforms

The tax cuts announced by Treasurer Scott Morrison flow overwhelmingly to high-income earners, with 70 per cent of taxpayers gaining nothing from the shift in the point at which people begin paying 37 cents in the dollar tax.

All benefits go to top 30 per cent of income owners

All the benefits go to people in the top 30 per cent of income earners.

"Scott Morrison and Mathias Cormann might not be smoking cigars tonight like Joe Hockey did so ill-advisedly after his budget, but the top 1 per cent will be," said Richard Dennis, chief economist at the Australia Institute, which describes itself as a progressive think tank.

Mr Morrison defended the tax changes against allegations they lacked fairness and equity because the benefits were skewed to those on higher incomes.

"Twenty-five per cent of people on lower incomes are going to be better off when it comes to giving them their tax back, when it comes on what they're paying tax on their superannuation," he said.

The Treasurer argues the Government's changes will "back in" average full-time wage earners and stop them moving into the second highest tax bracket.

"Those earning average wages — full-time or otherwise — should stay in the middle income tax bracket," Mr Morrison said in his Budget speech.

According to Australian Bureau of Statistics estimates, average weekly earnings are less than $60,000, while the full-time average adult wage is just below $81,000.

However, less than 30 per cent of taxpayers earn above the "average", which is skewed by the earnings of the high paid.