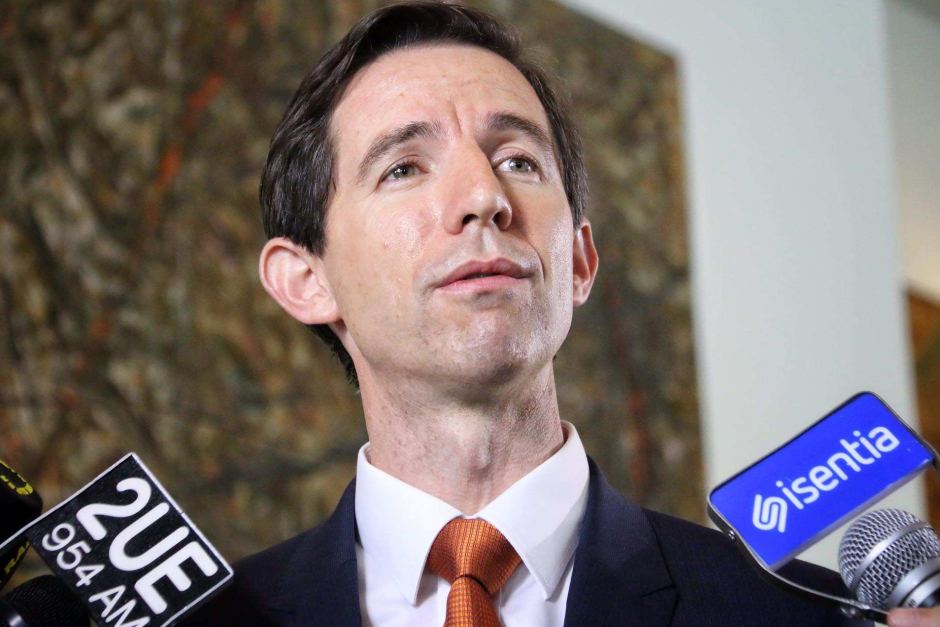 The Federal Government will pump an extra $1.2 billion into the nation's schools, giving the states funding certainty until 2020.

The pledge partially reverses the 10-year, $30-billion cut to education funding contained in the Abbott government's 2014 budget but falls short of Labor's commitment to fully fund the Gonski plan.

Federal Education Minister Simon Birmingham said next week's budget would contain an additional $1.2 billion for schools between 2018 and 2020 by increasing the rate of spending growth from 2.5 per cent to 3.56 per cent a year.

"School funding will grow every year from current record levels of investment, but at an affordable rate of growth based on recent changes in the cost of delivering education," Senator Birmingham said.

The Coalition is hoping the announcement will appease the states after months of messy Council of Australian Government meetings and give them certainty until 2020.

But the minister said the funding would be tied to a series of changes aimed at lifting students' performance and results, including assessing all Year 1 students' reading, numeracy and phonics skills and providing parents with annual progress reports.

"It is completely unacceptable that the performance of our students in fundamental skills like literacy and numeracy continues to slip even while our funding continues to significantly increase," Mr Birmingham said.

Labor has ensured education will be an election battleground by promising to spend an extra $4.5 billion on the nation's schools between 2018 and 2020, fully funding the Gonski agreements it struck when last in office.

Mr Birmingham acknowledged the Coalition's pledge fell well short of Labor's but said the Opposition's plan was only about money, not results.

"While Bill Shorten has promised more money for schools, Labor is ignoring the decades of significant funding growth yet declining performance," he said.

"For all Labor knows, their extra funding will be used to build a second or third sports shed or pretty up a school gate rather than addressing the generational deficiencies of our schooling system."

As part of the Coalition's new education plan, Year 12 students will have to reach a minimum standard of literacy and numeracy skills before leaving school and, within a decade, all students will be required to complete an English or humanities subject and a maths or science subject before attaining an Australian Tertiary Admissions Rank (ATAR).

It would also link teacher pay to performance, rather than time served, and ensure principals are properly qualified before being appointed.