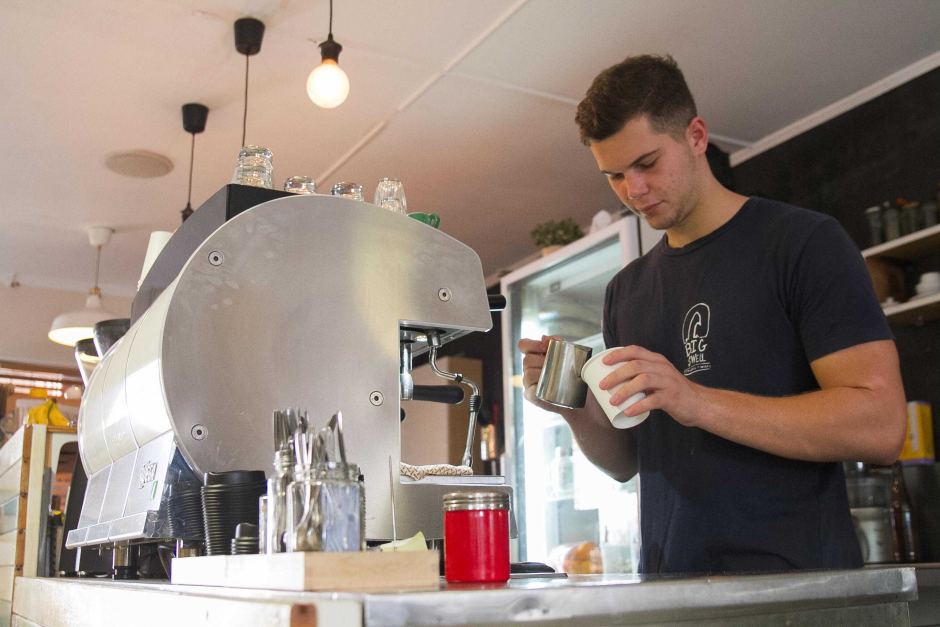 Multinational tax crackdown expected to yield $3.9b over next four years

While it was widely expected that there would be some form of company tax relief, much of the speculation centred on a long-term path to corporate tax cuts.

However, the Government has elected to give small and medium-sized businesses a pre-election tax cut, with their company tax rate falling to 27.5 per cent from July 1 this year.

The Government has also announced the expected glide path to a lower corporate tax rate for all businesses, large and small.

25 per cent corporate tax within a decade

In a second phase, beyond the budget estimates, the Government plans to keep raising the maximum turnover threshold for the 27.5 per cent corporate tax rate until all businesses are included by 2023-24.

By 2026-27 the Government, should it still be around to implement its plans, intends to lower the corporate tax rate to 25 per cent for all businesses.

Non-incorporated businesses again do not miss out on tax relief, with those turning over less than $5 million getting an 8 per cent income tax discount.

All small businesses with a turnover of less than $10 million will also now be eligible for the instant tax write-off for equipment purchases of up to $20,000 made next financial year.

Those tax cuts and other measures will cost the Government $5.3 billion in lost revenue over the next four years, and an unspecified extra amount beyond the forward estimates, but Treasury said the company tax cuts should add about 1 percentage point to Australia's economic growth over the long term.

Big business accounts for 'more than half' of jobs growth

The measures were announced by the Treasurer as part of his push for "jobs and growth", mentioned 13 times in his prepared budget remarks.

"Small and medium businesses are driving jobs growth in Australia and must continue to do so," Mr Morrison said.

However, economist Saul Eslake, a vice-chancellor's fellow at the University of Tasmania, said the idea that small businesses drive jobs growth is somewhat of a myth.

The cost of these tax breaks for business is being partially offset by a crackdown on multinational corporate tax avoidance.

The Australian Taxation Office (ATO) will receive an extra $679 million over the forward estimates to hire an extra 390 staff to form part of a thousand-person team to monitor large firms.

These extra tax officers will also have a tougher anti-profit shifting law to assist them, with the Government announcing a UK-style diverted profits tax, popularly known as the "Google tax", to charge companies a higher 40 per cent tax rate on money they seek to shift offshore to low-tax jurisdictions through intra-company loans.

The Treasurer said the corporate tax crackdown should raise an additional $3.9 billion in revenue over the next four years.