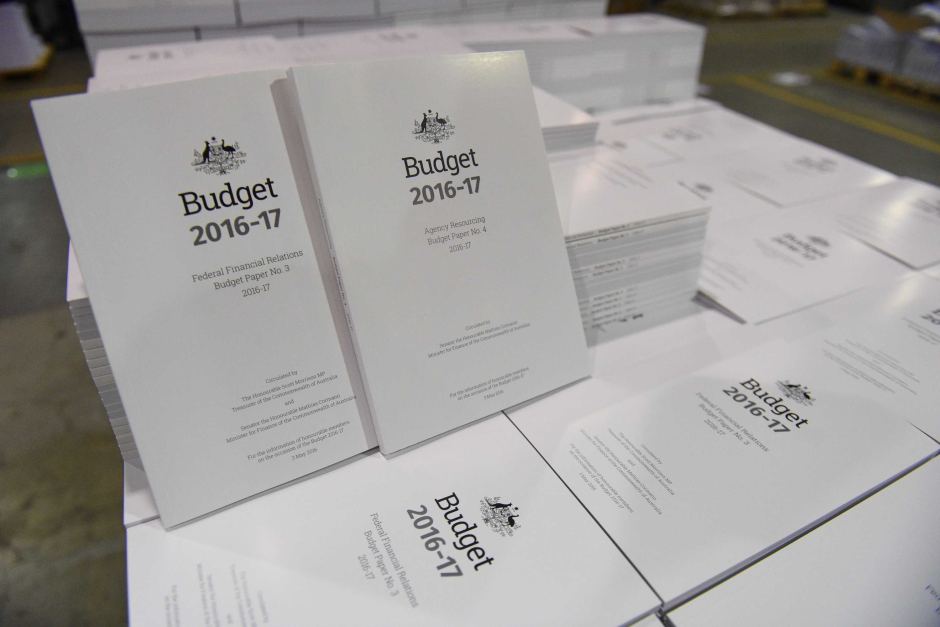 Credit ratings agency Moody's has reaffirmed Australia's Aaa credit rating following the budget, but warned that it is vulnerable to shocks.

After firing a rare broadside across the Government's bow in the lead-up to Scott Morrison's first budget, it appears the Treasurer has done enough to keep the ratings agency at bay.

Moody's said Australia's Government retains its Aaa rating with a stable outlook, but its analysis of the nation's fiscal plan was far from a glowing endorsement.

"The Government's commitment to fiscal consolidation, illustrated in a projected return to fiscal balance by 2020-21, is positive," noted Moody's senior vice-president Marie Diron.

"However, the budget projects somewhat wider deficits than expected last year, continuing a succession of revisions in the last five years.

"These revisions highlight the challenges facing the government in curbing spending and raising revenues in a lackluster nominal growth environment."

After having recently warned the Government that it needed to include revenue raising measures as well as spending cuts in its deficit reduction plan, Moody's has shied away from putting Australia's credit rating on a negative watch, despite noting that "the budget includes a limited number of revenue-raising measures".

Unlike the Government, which has essentially called the bottom of the Chinese economic slowdown and commodity price decline in its budget forecasts, Moody's is expecting slower growth in nominal GDP which will result in weaker tax revenues.

"We estimate that the adjustment to an environment of lower commodity prices is still underway and will continue to weigh on corporate profitability and wage growth," Ms Diron explained.

"As a result, improvements in the Government's revenues may be somewhat more muted than currently budgeted."

Moody's observed with approval the Government's projection for spending to stay relatively constant as a share of GDP but added that inability to significantly lower spending highlights the challenge the Government has in returning to surplus.

"However, a slower pace of fiscal consolidation will leave public finances vulnerable to negative shocks, in particular a potential marked downturn in the housing sector and a reversal in currently favourable external financing conditions."

"The public balance sheet has acted as a shock absorber against the sharp fall in terms of trade over the past four years," said Mervyn Tang, a director in Fitch's Asia-Pacific sovereigns team.

"Conversely, Fitch assumes the Government will allow the deficit to narrow faster should the economic outlook improve more than expected. A slower path of fiscal consolidation would make the Australian economy less resilient to shocks than otherwise."