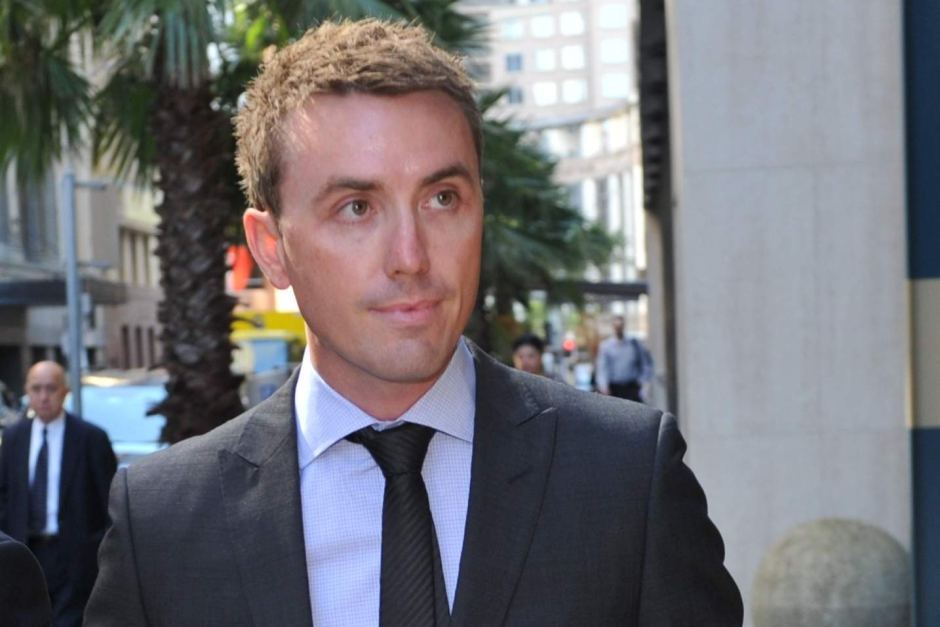 The Australian Federal Police has been given permission by the Federal Court to access the mobile phone records of James Ashby in their investigation of former Cabinet minister Mal Brough and others.

Police have been investigating whether an offence took place when the official diary of former speaker Peter Slipper was released without authority.

The court has ordered that the mobile phone records of Mr Ashby — a former staff member for Mr Slipper — be released to allow investigators to examine the text messages he sent.

Justice Geoffrey Flick found there was legitimate public interest in the records being released.

Police sought access to the forensic downloads of Mr Ashby's text and picture messages, to investigate whether Mr Brough committed a crime by encouraging him to copy pages of Mr Slipper's diary.

Mal Brough resigned from the front bench over his alleged involvement in the procurement of copies of Peter Slipper's diary. Look back on significant moments in the story.

The mobile records were submitted by Mr Ashby in his civil sexual harassment case against Mr Slipper, but the court previously heard they were no longer "located on the handset" because they were sent in 2012.

Both Mr Slipper and Mr Ashby have consented to the records being given to police.