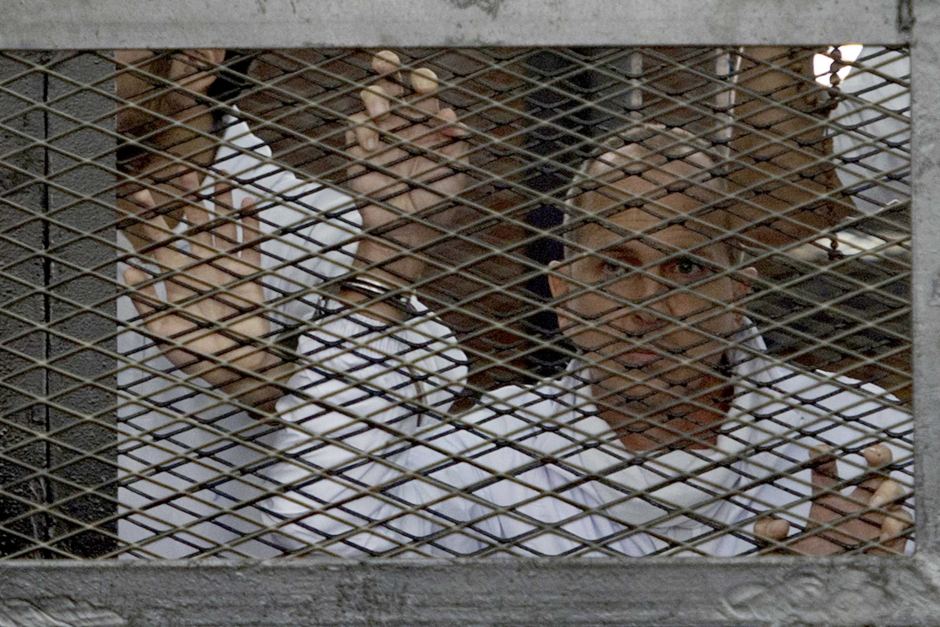 A leading journalism advocacy group said world press freedom deteriorated in 2015, especially in the Americas, warning of "a new era of propaganda".

Reporters Without Borders' World Press Freedom Index ranks 180 countries on indicators such as media independence, self-censorship, the rule of law, transparency and abuses.

This year's index saw a decline in all parts of the world.

Australia again holds the 25th place on the index of 180 countries.

"All of the indicators show a deterioration. Numerous authorities are trying to regain control of their countries, fearing overly open public debate," he said.

"Today, it is increasingly easy for powers to appeal directly to the public through new technologies, and so there is a greater degree of violence against those who represent independent information," Mr Deloire added.

"We are entering a new era of propaganda where new technologies allow the low-cost dissemination of their own communication, their information, as dictated. On the other side, journalists are the ones who get in the way."

The report highlighted "institutional violence" in Venezuela and Ecuador, organised crime in Honduras, impunity in Colombia, corruption in Brazil and media concentration in Argentina as the main obstacles to Latin America's press freedom.

Among the lowest ranked countries were Syria, at 177th place out of 180, just below China (176th) but above North Korea (179th) and last placed Eritrea.

Japan slumped to 72nd due to what the watchdog identified as self-censorship towards Prime Minister Shinzo Abe, while Finland retained its top spot for the sixth consecutive year, followed by the Netherlands and Norway.