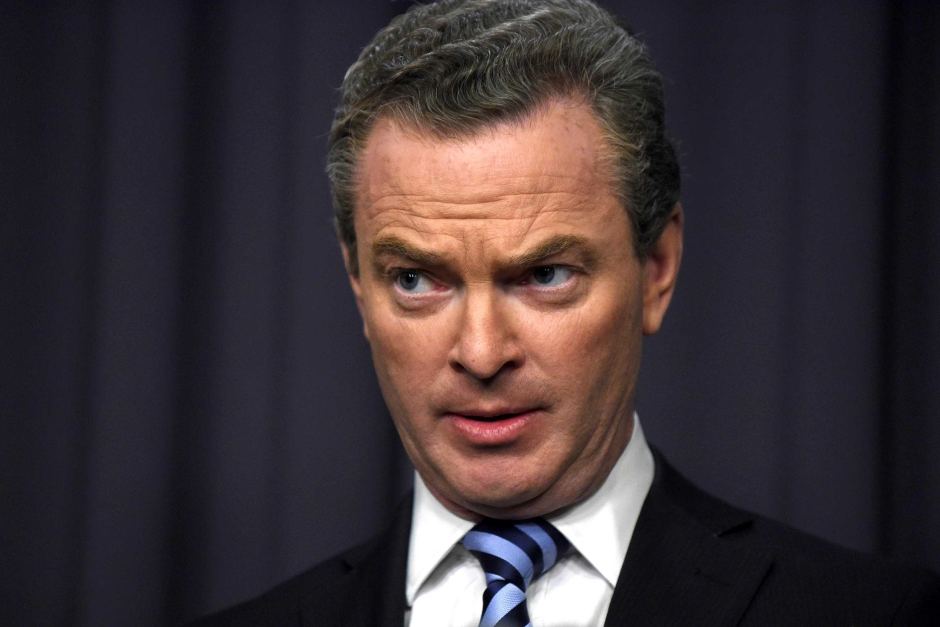 Submarine announcement 'very likely' to be made before election, Christopher Pyne says

A Cabinet minister says it is "very likely" there will be an announcement before the federal election about where the next submarine fleet will be built.

The Federal Government is wrapping up a competitive evaluation process for the $50-billion project, with bids from Germany, France and Japan.

Industry Minister Christopher Pyne said it was likely the winning bidder would be announced before the next election, even if an early poll was called for July.

"Because I don't think you can expect anyone in Australia to go to vote without knowing what that big investment is going to do and where it's going to be," Mr Pyne said during a Q&A which saw him put on the spot over the Government's failed attempt at tax reform.

"If the Senate doesn't vote for [the ABCC legislation] and therefore we have a double dissolution election … it would probably be harder, but I still think it will happen."

Twelve new vessels will be built over the course of several decades, with the Federal Government pledging to keep as much of the work in South Australia as possible.

Mr Pyne said he had been part of the process of deciding where the submarines will be constructed, but warned there could be "legal ramifications" if a premature announcement was made.

"This will secure South Australia as the centre of naval ship-building for all time."

The issue is also set to be a key factor in a number of Liberal-held seats, following a poll commissioned by the AMWU showing overwhelming support for the local build of naval submarines