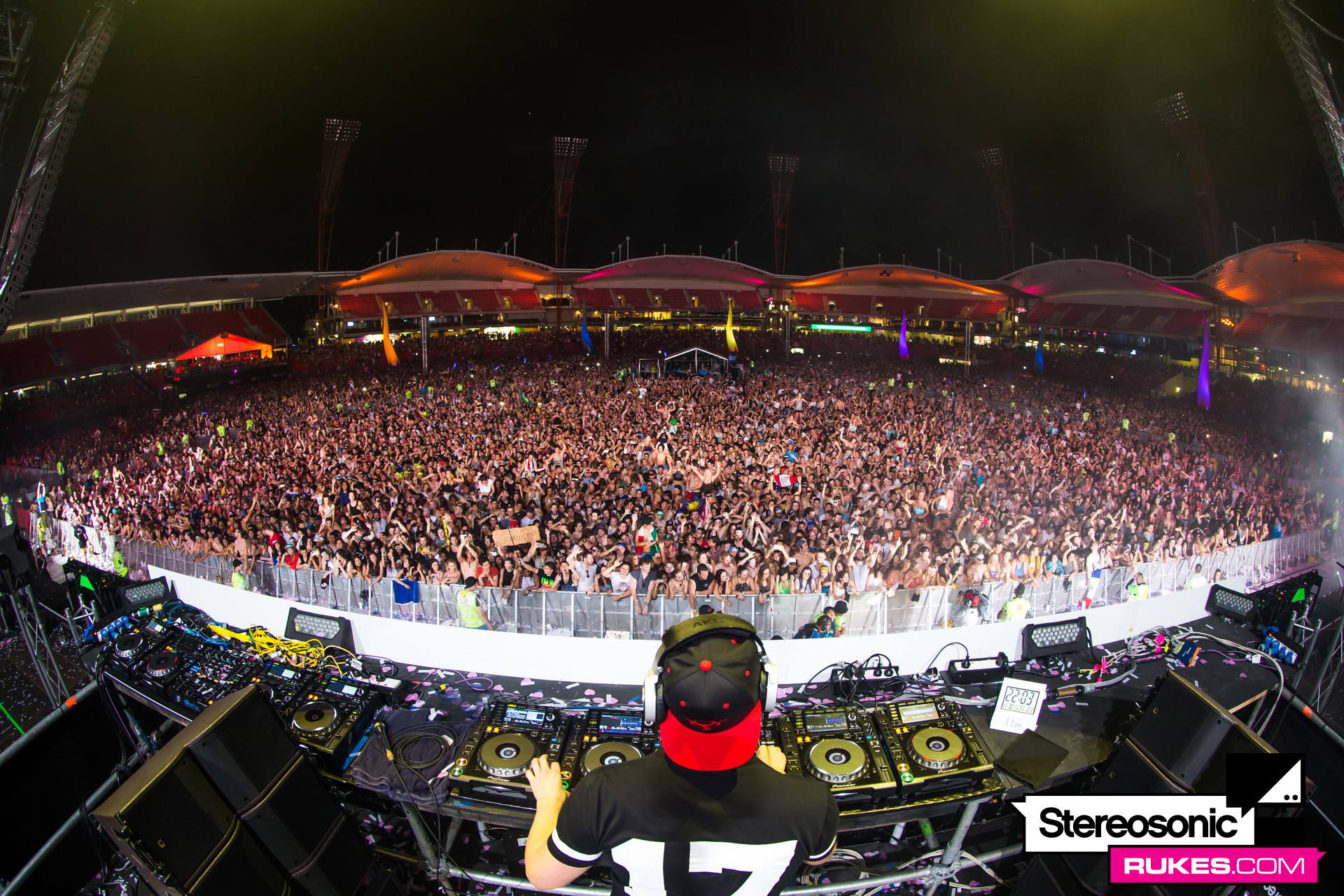 This year's Stereosonic dance music festival has been cancelled, organisers have announced.

Stereosonic responded to rumours the festival had been cancelled by confirming on its Facebook page the Australia-wide festival would be cancelled this year.

A statement from the company behind Stereosonic, Totem Onelove, said the summer event would take "a hiatus" in 2016 but return "bigger and better" next year.

The news was a welcomed sigh of relief for festival fans, after a report in The Daily Telegraph suggested Stereosonic had been cancelled permanently, despite a successful run in December with acts such as Major Lazer, Peking Duk and Claptone.

The speculation was sparked by Stereosonic's US owners, SFX Entertainment, going through some major financial difficulties.

Earlier this year, the EDM mega company filed for Chapter 11 bankruptcy in a bid to erase debts of nearly $US490 million.

At the time, Totem Onelove distanced themselves from SFX and assured that the bankruptcy proceedings were based in the US only and would not affect the flagship Australian dance music festival.

A statement from Totem Onelove general manager Damien Kease said the company had received funds from SFX despite the financial washout.

"We are cash-flow positive, can and will pay business expenses and remain committed to planning for, preparing, and producing the festival and events we are known for," he said.

The fatalities sparked a push for on-site pill testing at music festivals, with Totem OneLove throwing their full support behind the scheme and "any policies or initiatives that would minimise harm, reduce drug use and make events a safer environment for patrons".