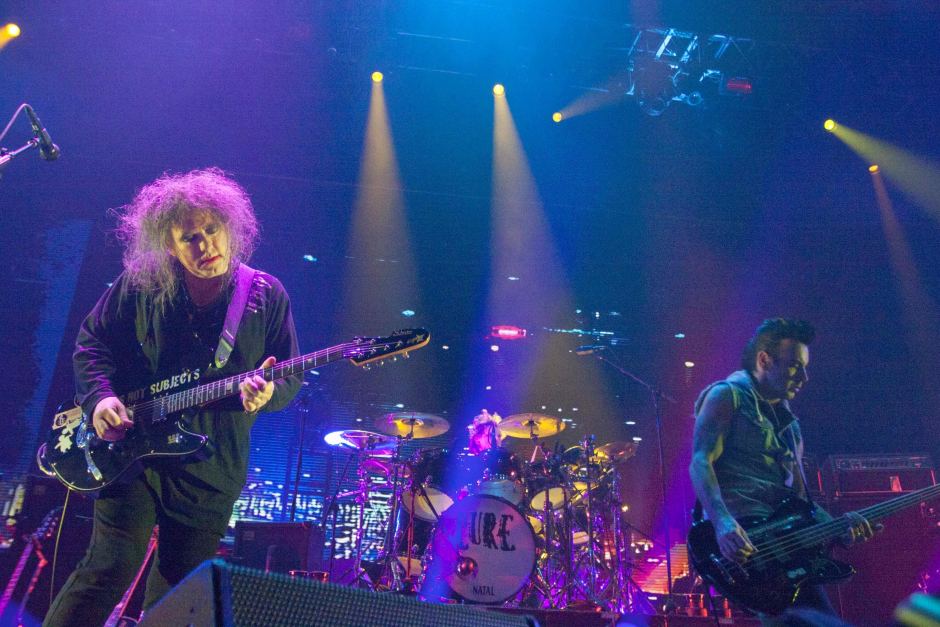 Splendour In The Grass: The Cure, The Strokes lead July festival line-up

Following the hype and the rumours, the official Splendour In The Grass 2016 line-up has landed.

An army of artists making the trip to Byron Bay in July for the biggest winter music bash on Australia's festival calendar.

Headlining is New York's finest, The Strokes, alongside legendary rock band The Cure, James Blake, Santigold, Sigur Ros, Jake Bugg, The Kills, Jack Garratt, Snakehips, The Internet and the reunited At The Drive-In.

The Avalanches are emerging from their very, very lengthy hiatus and will be one of the headline acts at Splendour this year.

Then The Avalanches, in their first live show in forever, playing exclusively at Splendour.

All the live music action will play out over three days at Splendour's (not-too-muddy-fingers-crossed) 660-acre North Byron Parklands site across the amphitheatre, the GW McLennan tent, and Mix Up and Tiny Dancer stages.

Tickets go on sale Thursday 21 April at 9:00am AEST. There is more info at the official Splendour website.

As always, no matter where you are, triple j will be taking you straight to Splendour in July with exclusive live sets, interviews, backstage gossip, and special coverage for the whole weekend.