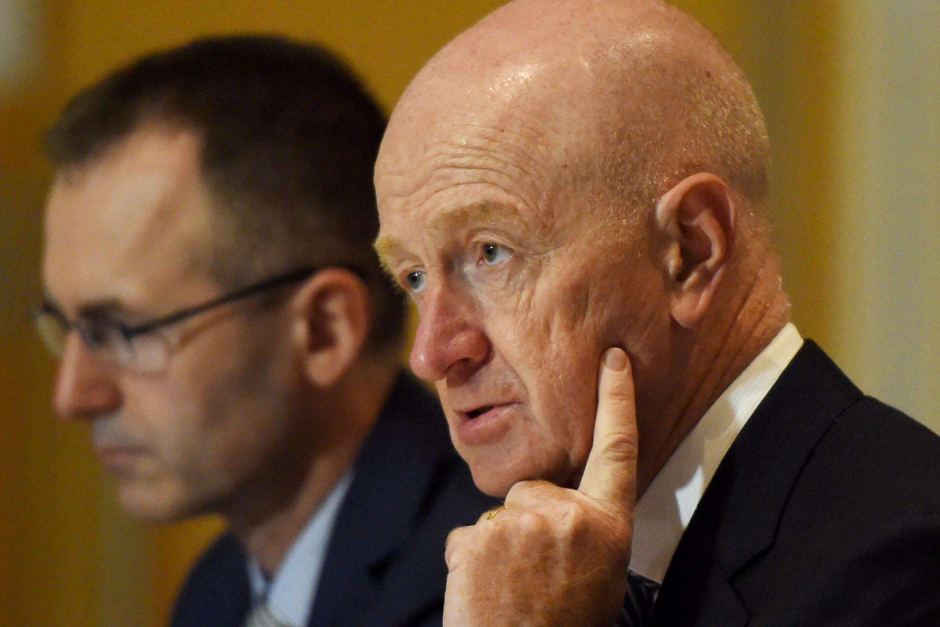 Mr Stevens said record low interest rates are "a big problem" for savers and that many stand to be "disappointed" about the direction of their retirement nest eggs.

Speaking in New York, Mr Stevens told a conference that low yields for investors pose a problem for both defined benefits and accumulation funds, with the "whole set of assumptions" for retirement income plans is being called into question.

"Increasingly we are hearing commentary about the difficulty or impossibility of defined benefit pension plans making good on their promises with long term rates of return being so low," Mr Stevens said.

"The problem almost certainly is not confined to defined benefit plans. Even accumulation arrangements are predicated on some set of assumptions about future income needs and returns.

"It may take longer, but surely eventually many of the owners of these funds are going to feel disappointed."

Mr Stevens warned that, in a world of sluggish growth, "implicit promises" about retirement incomes were in danger of not being fulfilled.

The warning about the danger of lower rates for longer comes almost eight years after the global financial crisis, where major central banks have now lowered rates to near zero or, in the case of the European Central Bank and Bank of Japan, into negative territory.

The weakening capacity of central banks to intervene follows trillions of dollars of quantitative easing, or metaphorical money printing, to inject life into global growth.

Mr Stevens also warned about the risks associated with "helicopter money" where central banks directly pump cash into households and governments to boost spending and to kick-start stagnating economies.

"To my mind, the main complication surely is that it would be a lot easier to start doing helicopter money than it would be stop, if history is any guide anyway," Mr Stevens said.

"That's a decision governments have historically found very difficult to get right and that, after all, is how we got to the point where central bank direct financing of governments is frowned on or indeed illegal in so many countries.

"So it would be a large step, I think, to overturn those taboos which exist for good reason."

The RBA next meets on May 3, coinciding with the federal budget which has been brought forward by a week.

While there is little chance of a rate cut then, many economists are tipping a rate cut to 1.75 percent by the end of the year.

A big factor is the surging Australian dollar, which hit a high of 78.27 US cents early this morning as commodity currencies recover.

Speculation is rising that the Australian dollar might be a trigger for a rate cut given RBA concerns that it is complicating the transition away from the mining investment boom.