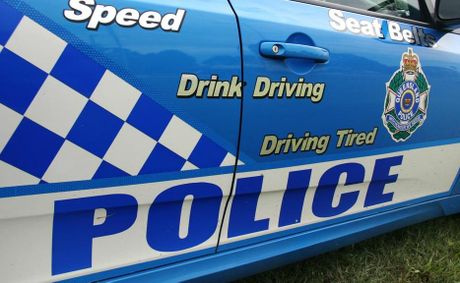 Minister for Police Bill Byrne today introduced a Bill into Queensland Parliament around new laws to equip police with the powers they need to swiftly respond to any public emergencies in Queensland.

“These new laws are about keeping Queenslanders safe in a forever changing environment where the threat of terrorism and violent extremism is a risk we unfortunately have to face,” Minister Byrne said.

“Personally, I hope police never have to use these powers,” Minister Byrne said.

“But, it’s important to have these safeguards in place, the people of Queensland would expect nothing less.”

Commissioner Ian Stewart said the new laws are designed to protect Queenslanders by equipping our officers with the additional powers they will need in an environment that continues to see an escalating global terrorism threat.

“Sadly incidents both domestically and abroad since this time clearly demonstrate that we cannot become complacent and must constantly strive for ways to strengthen the policing response to terrorism.

“The risk to the public is real and we must respond and adapt to that risk. There is nothing more imperative for police than keeping their community safe.”