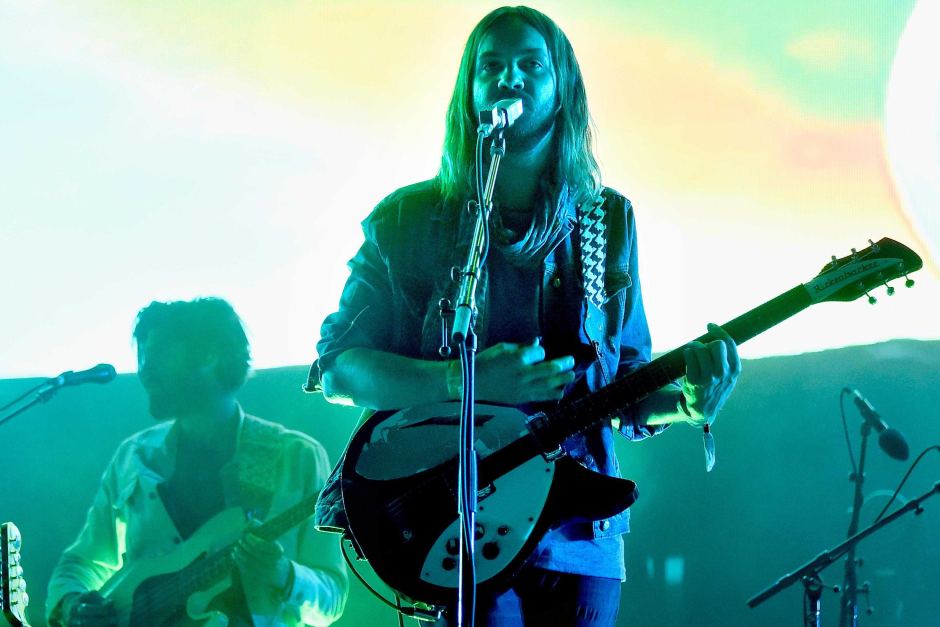 The Australian music industry's revenue has gone up for the first time in three years, driven by a doubling in music streaming services, while music downloads continued their decline.

New figures from the Australian Recording Industry Association (ARIA) show a 5 per cent increase in the value of Australian recorded music in 2015, the first upwards trend the industry's had in its wholesale figures since 2012.

The turnaround has been driven by a continued uptake in digital streaming, which now accounts for 62 per cent of the overall market.

While the value of subscription-based digital streaming services, including services like Spotify and Apple Music, doubled from $23 million to $46 million, digital downloads and CD sales continued their decline.

Digital downloads went down by almost 13 per cent, while CD sales fell 4 per cent, notably less than the 18 per cent decline in 2013.

Al Grigg from indie band Palms says the pay is low, but exposure from streaming is worthwhile. (Facebook)

Online services have come under fire from big name artists — including industry heavyweights like Taylor Swift, who say they are not paying enough royalties to artists.

A recent analysis by Death and Taxes showed Spotify paid $0.00521 per song stream. That money gets to artists via record labels and licensing organisations.

In the Australian music scene, most artists feel the exposure is worth it, despite the lack of pay per stream.

Al Grigg from indie band Palms does not know how much revenue he makes from Spotify, but estimates it is miniscule.

"Even if it's a tiny royalty, it's probably better than people just downloading it for free," he said.

Dan Nevin from Australia's independent music companies trade body AIR said working out how to maximise that exposure on streaming services was difficult.

"It's great that independent artists can have their music found on a service that also has the biggest artists in the world, that is a fantastic thing," he said.

"The flip side to that is the whole discovery element. How do we get opportunities on these big multinational streaming services?"

While Nevin says there is not enough money in it for artists at the moment, he thinks when the services are making more money through more subscribers, artists will see the benefit.

"It will get to a point I believe where it will overtake what the revenue of CD and digital were in its heyday, but we are quite a way off that," he said.