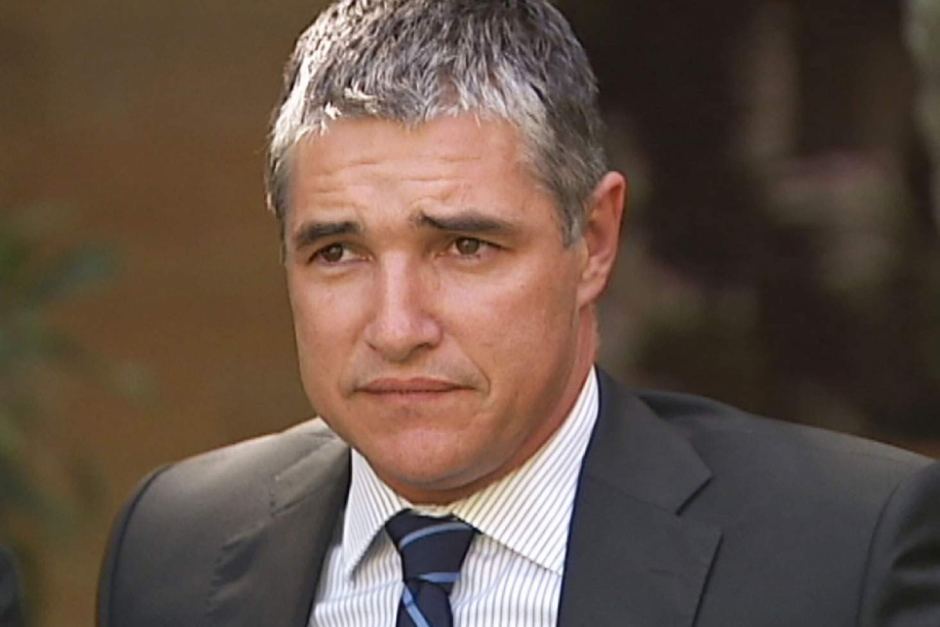 An overhaul of Queensland's anti-gang laws has received cautious early support from crossbench MPs whose vote will decide the outcome.

The State Government will need three votes from the Katter's Australian Party and independents to replace the LNP's VLAD law with other measures against serious organised crime.

The decision, announced yesterday, follows recommendations made in an independent report by Justice Alan Wilson.

Speaker Peter Wellington is yet to make a commitment but has been an outspoken critic of the current laws, while the other four crossbench MPs said they would consider the planned changes.

Mount Isa MP Rob Katter said the LNP rushed its laws through the last parliament, which affected the freedom of some groups of motorbike riders.

"What you need to be aware of is inadvertent damage that legislation can do, so it can impinge on people's freedoms," Mr Katter said.

"That's what rushed legislation will do and hopefully this can tidy up some of those areas.

"We need to get across the detail and it's pointless speculating on whether we'd be supporting [Labor's changes] or not.

"We'll be caucusing with the other crossbenchers on this issue. It will be a main topic we'll be looking at."

'I look forward to receiving advice from the community'

Cairns independent MP Rob Pyne said there was plenty of time to discuss the planned reforms, which would not be introduced before August.

"When you get a reform such as this and the legislation, while you may not 100 per cent support it, you have to see if it's an improvement on the current situation," Mr Pyne said.

"I look forward to reading the bill and receiving advice from the community."

But he said Premier Annastacia Palaszczuk was having "an each-way bet".

"What the Premier is doing is keeping a promise to repeal the VLAD laws ... while at the same time trying to appear tough on law and order," he said.