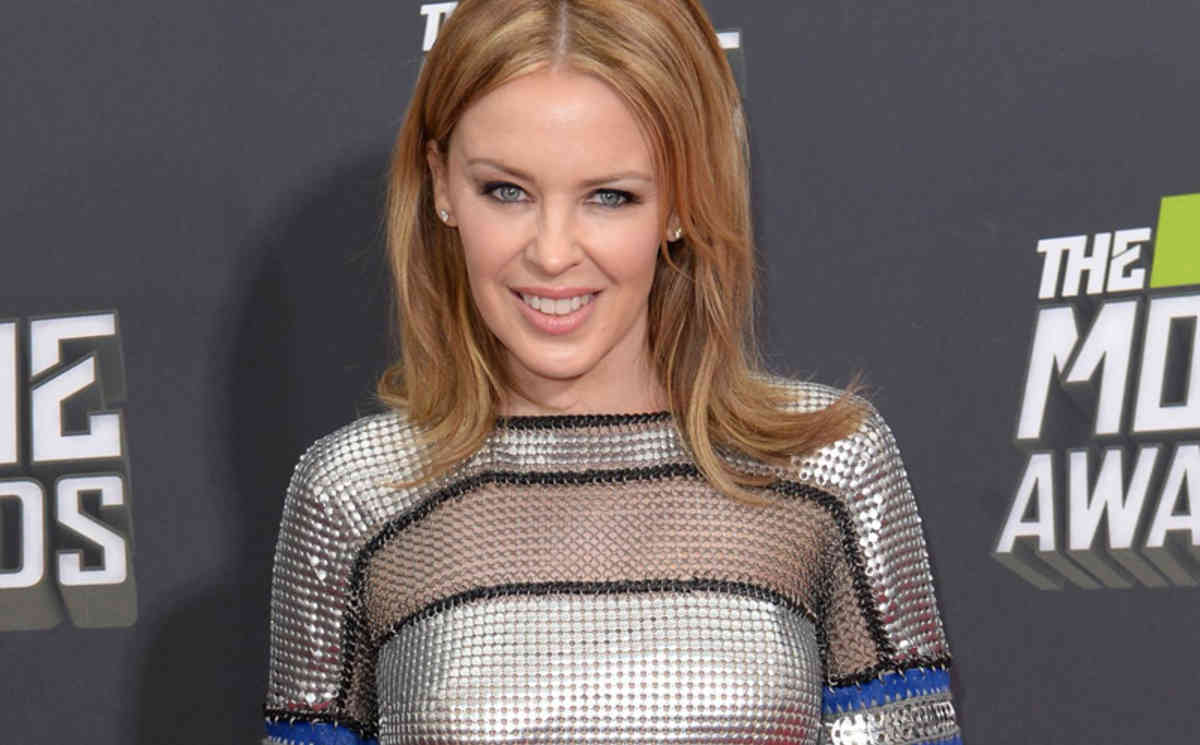 Australian pop star Kylie Minogue will perform at the Queen's 90th birthday celebrations in the grounds of Windsor Castle in May.

The 47-year-old will sing at the May 15 event which will also feature performances by English singer-songwriter Jess Glynne, Welsh classical singer Katherine Jenkins and Italian tenor Andrea Bocelli.

The South Australian Police band and the New Zealand Army band will also perform in the arena at the celebration along with 900 horses, reflecting the Queen's lifelong love of riding.

The celebration will tell the story of the Queen's life from her birth in 1926, through the Second World War, to her coronation in 1953 and a reign spanning more than 60 years.

Dame Helen Mirren, who won an Oscar for her portrayal of Elizabeth II in 2006 film The Queen, will also make an appearance.

The event will be aired by British broadcaster ITV on May 15.