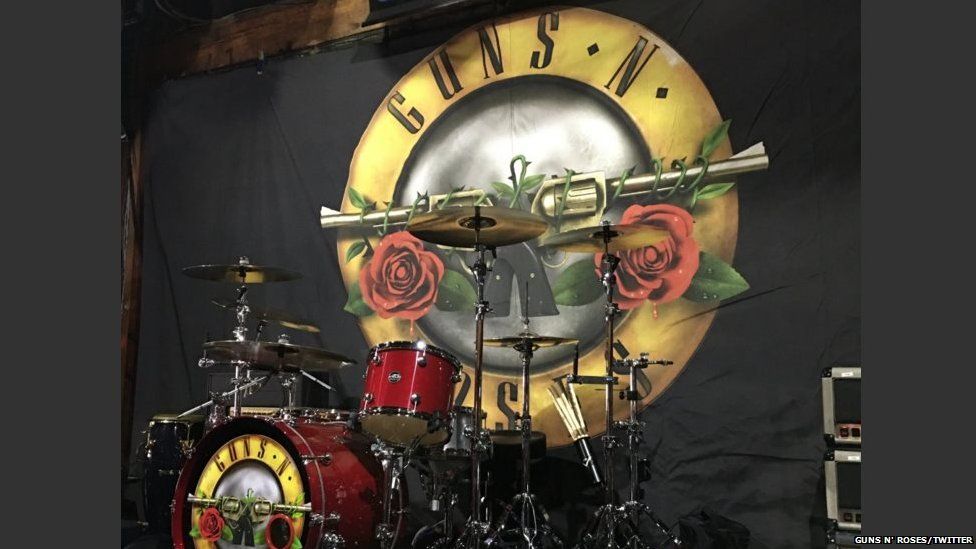 Guns N' Roses stars Axl Rose, Slash and Duff McKagan have performed together for the first time in 23 years.

For the momentous occasion the band picked a small Los Angeles club where they were first noticed.

The gig at the Troubador in West Hollywood was reportedly only confirmed the day before. 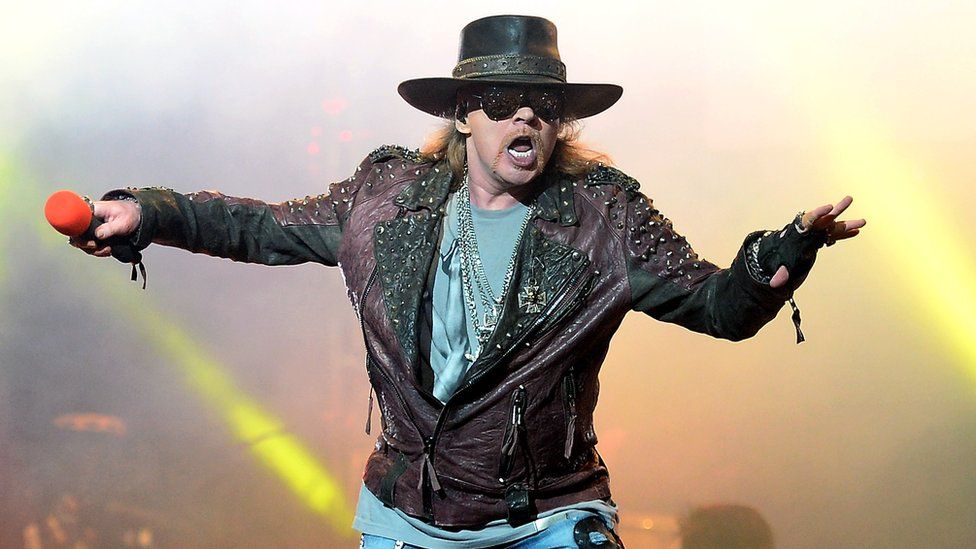 The intimate concert was announced at midday on April 1 and tickets were just £7 ($10). 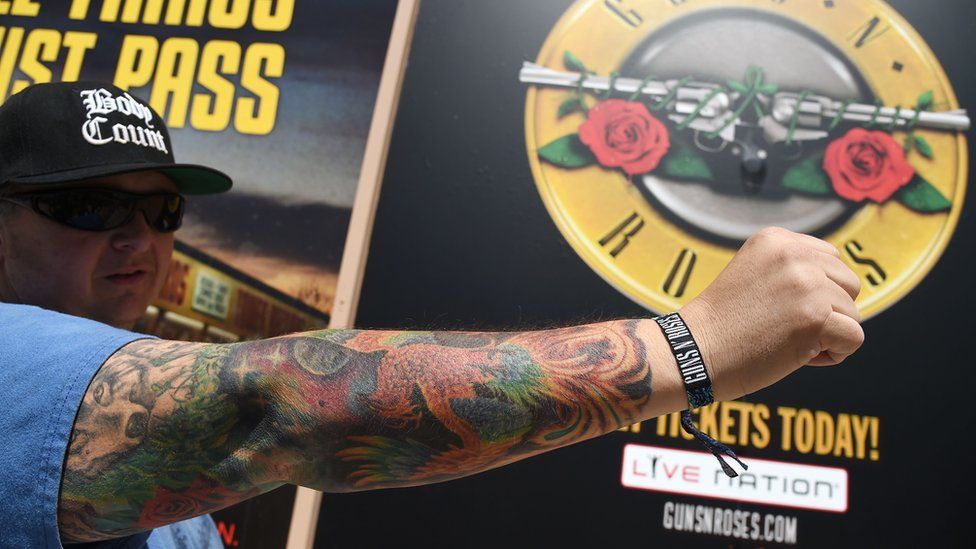 Fan Paul Hebert managed to get a ticket 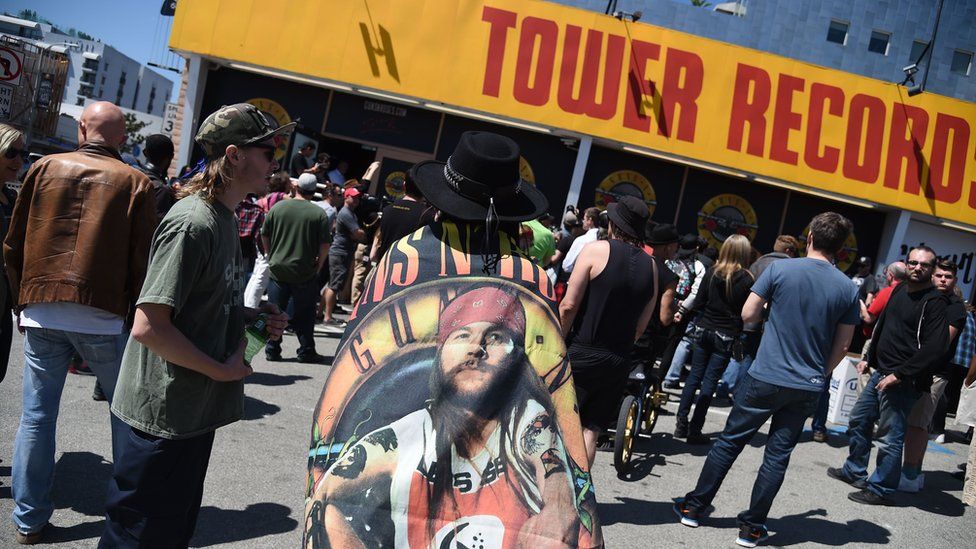 54-year-old Rose still has his long blond hair but there was no bandana, Slash kept his trademark top-hat over his black curls.

Fans said they started the show with "It's So Easy," which has frequently been the band's opener.

Years of rumours of a Guns N' Roses reunion came to fruition earlier this year when the band were announced as headliners for the Coachella festival, which will take place later his month in the California desert. 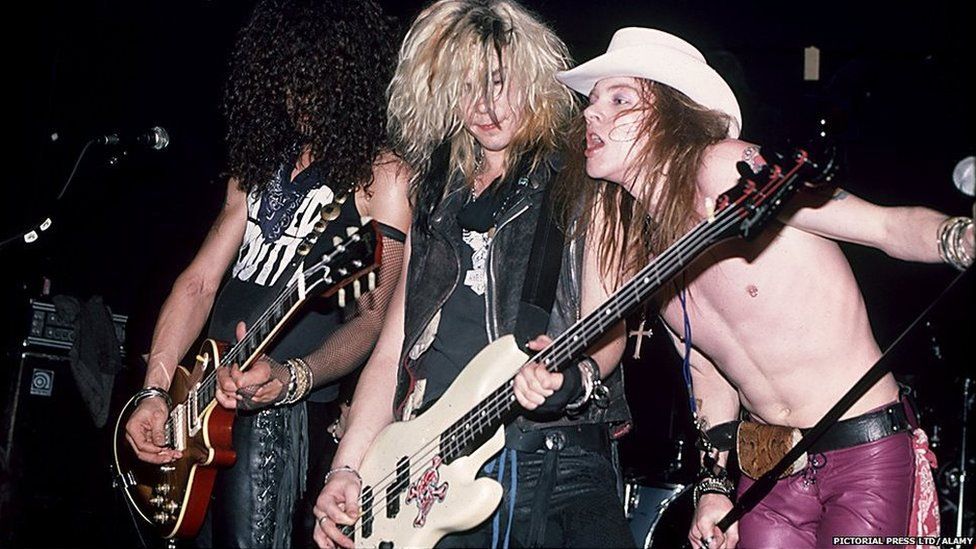 Image caption Slash, Duff McKagan and Axl Rose perform together in the 1980s

The band also announced details of their North American tour, which will all be in stadiums - so rather different from this intimate gig.

The main leg of the "Not in This Lifetime Tour" will begin on June 23 at Ford Field in Detroit, home to the National Football League's Detroit Lions, and run until August 22 in San Diego.

Guns N' Roses have only announced three shows outside the United States - April 19 and 20 in Mexico City and July 16 in Toronto.