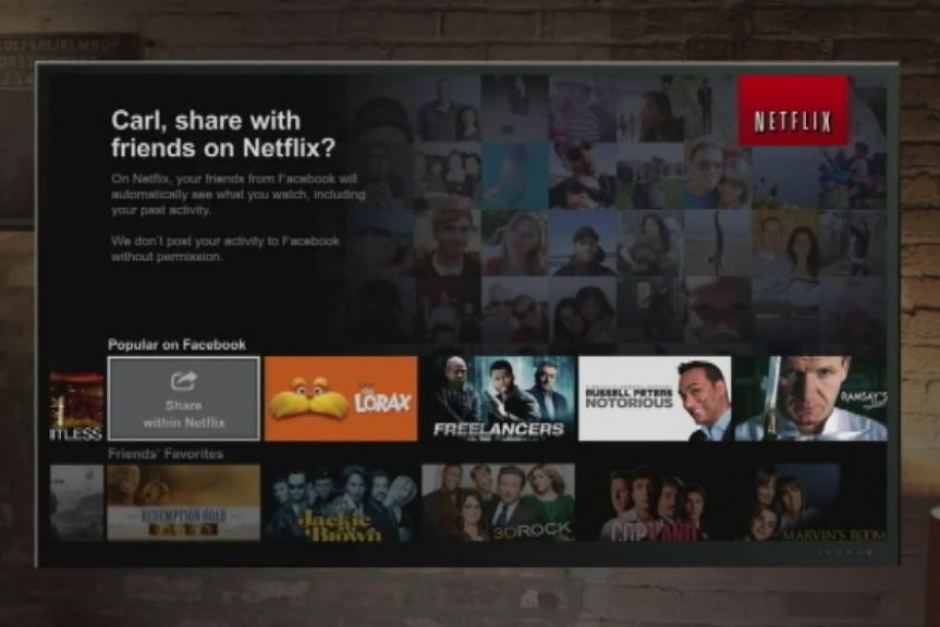 Australian consumers should be able to legally circumvent geoblocking restrictions that prevent them from using foreign online streaming services like US Netflix, according to the Productivity Commission.

In a draft report that urges a major overhaul of intellectual property laws, the commission found that geoblocking technology is "pervasive" and means Australians are offered a lower level of digital services at a higher price.

The report concluded that Australian consumers should be able to access overseas streaming services like Netflix without the fear of infringing copyright laws, and that the answer to piracy is not "big brother enforcement".

Karen Chester, a commissioner with the Productivity Commission, told AM that geoblocking restrictions have the opposite effect of encouraging internet piracy.

"Unless you've got a teenager that can help you get around the geoblocking, some people will be able to access and others won't," Ms Chester said.

"Those that won't will just breach copyright, do what we're all doing and get around the geoblock and access the US Netflix or the Canadian Netflix.

"Making copyright material more accessible and more competitively priced online, and not geoblocking, is the best antidote to copyright infringement."

The practice of geoblocking prevents access to material on the basis of geographical borders but users can circumvent the technology by setting up a virtual private network, or VPN, which masks their location and identity.

The Productivity Commission report argued that the Federal Government needs to send a clear message that it is not an infringement of copyright for consumers to evade geoblocking technology.

The Government is also being urged to avoid entering international obligations or trade deals that support restrictions like geoblocking.

"People actually want to do the right thing. They're happy to pay for copyright, but they want it now and they want it competitively priced," Ms Chester told AM.

Among a range of recommendations, the Productivity Commission said patents and copyright shelf lives for books are no longer relevant to today's internet connected world.

"You've got a system of intellectual property arrangements that were developed four centuries ago. Have they continued to keep up with the times?" Ms Chester asked rhetorically.

The report also concluded that copyright protection lasts too long and used the example of an author writing a book today who lives for another 50 years being protected until 2136.

"Continuing to reward someone after they're resting in peace doesn't make a lot of sense," Ms Chester said.

The Commission also proposed a change to "fair use" provisions in copyright law, saying the current laws are "too narrow and prescriptive" and don't reflect the way people consume content in today's digital world.

The report said updated fair use provisions would benefit schools, libraries and archives and would "foster certainty" for users.