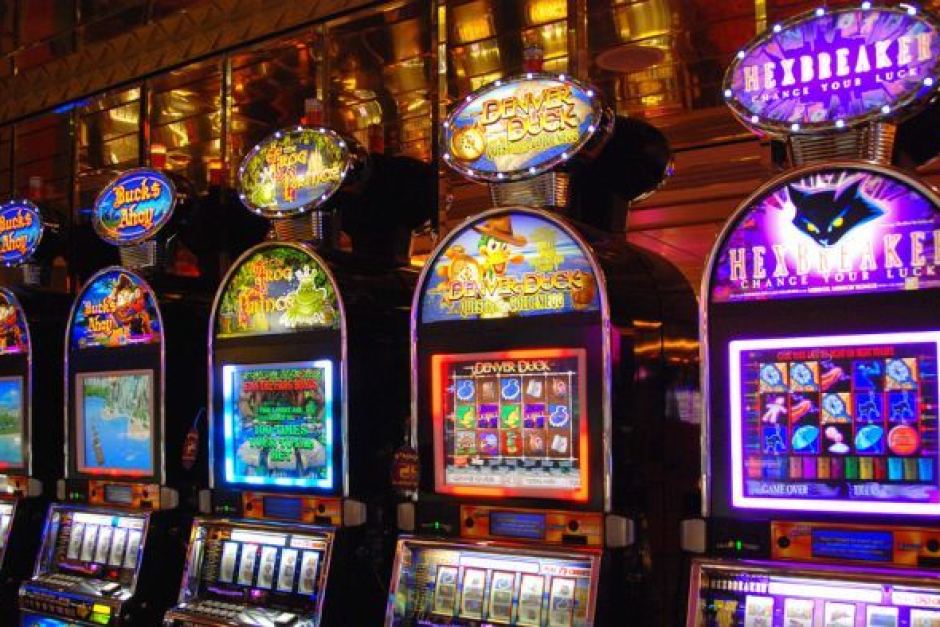 A landmark court case that will seek to have poker machines declared in breach of consumer law could be just weeks away.

The ABC has been told the case targeting a manufacturer could start as early as next month.

A leading national law firm will lodge documents in the Federal Court in Melbourne for the Alliance for Gaming Reform, a group of organisations concerned about gambling, that includes churches and councils.

The alliance's Geoff Lake said the legal argument would centre on the notion that poker machines breach consumer law because they are designed to create addiction and deceive users.

"They are designed to impact on the most vulnerable people, they're engineered specifically to get inside people's brains when they're going through a tough period," he said.

He said Lawyers were analysing slow-motion video of poker machines, and collating data on how often certain symbols appear.

They are also investigating whether using different reels inside the machine that appear equal on the screen is deliberately misleading.

Anne Harrison thought poker machines would give her a social outlet after her husband died, but she became addicted.

Mr Lake said he was confident his group was backing a winning case.

"We wouldn't be taking action if we didn't think ... there is a very high likelihood it will succeed," he said.

The court action will coincide with a national advertising campaign, which likens poker machines to both heroin and cocaine, to generate community support.

The push has the support of long-time anti-pokies campaigner and Tasmanian federal independent MP, Andrew Wilkie.

"We have about 200,000 poker machines in Australia and there's about $11 billion being lost annually on those machines," he said.

The exact target of the case is unclear, but it would be a poker machine manufacturer.

Ross Ferrar from the Gaming Technologies Alliance has rubbished the suggestion they are misleading and deceptive.

"Any further scrutiny will be passed with flying colours, we are 100 per cent confident of that."

Mr Ferrar has called the case an attack on the "integrity" of pokies.