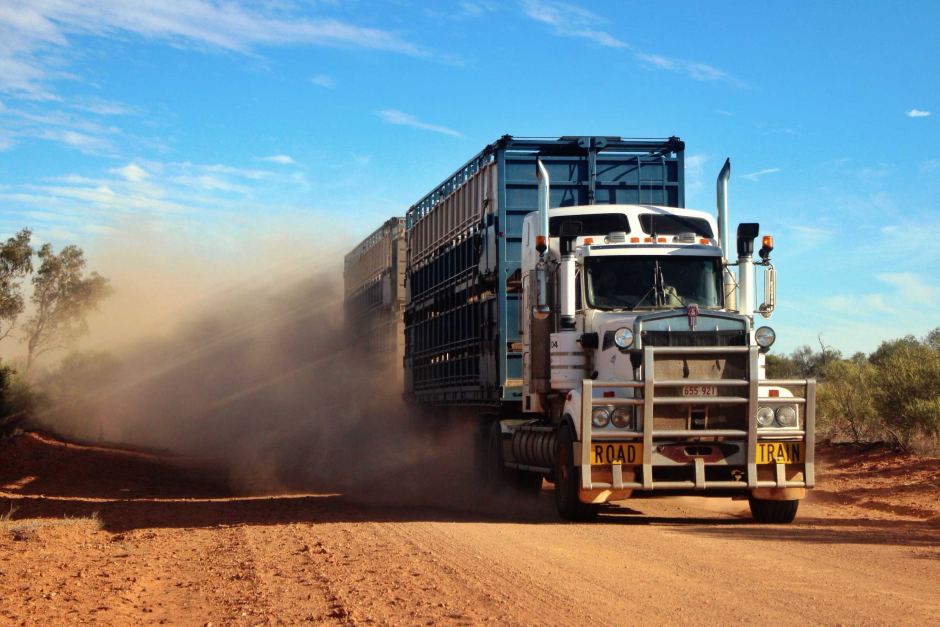 The Federal Government will introduce legislation into Parliament next week to immediately abolish the independent tribunal that sets minimum pay rates for the trucking industry.

The Road Safety Remuneration Tribunal (RSRT) was set up in 2012 but has faced fierce criticism in recent weeks over its latest pay order, which some owner-operated businesses say will force them off the road.

The Government initially planned to delay that order until January 2017, with the support of the Senate crossbench, and move to get rid of the tribunal after the next election.

However, Employment Minister Michaelia Cash has revealed the Coalition will now introduce legislation on Monday to abolish the tribunal immediately.

"The Government will stand shoulder to shoulder with the owner-drivers to ensure that their livelihood is not destroyed by the payment order," she said in a statement.

Senator Cash described the legislation as a "test of leadership" for Opposition Leader Bill Shorten, who was part of the former Labor government that established the RSRT in 2012.

"This is an opportunity for the Labor Party to fix the mess they created," Senator Cash said.

Deputy Prime Minister Barnaby Joyce described the situation as a catastrophe and said the Government was determined to act quickly after listening to the companies and drivers who will be affected.

"We need to do something about it and we need to do it as quickly as possible," he told 7.30.

"So as soon as we get back to Parliament we will be immediately going about the process of trying to make sure that these people stay in a job."

The Government has been negotiating with the Senate crossbench and is confident it has the numbers to delay the tribunal's pay order but it is unclear whether it has enough support to abolish the tribunal altogether.

Labor has previously said it was open to "sensible compromises" including delaying the implementation of the new pay rates but it still strongly supported the work of the tribunal.