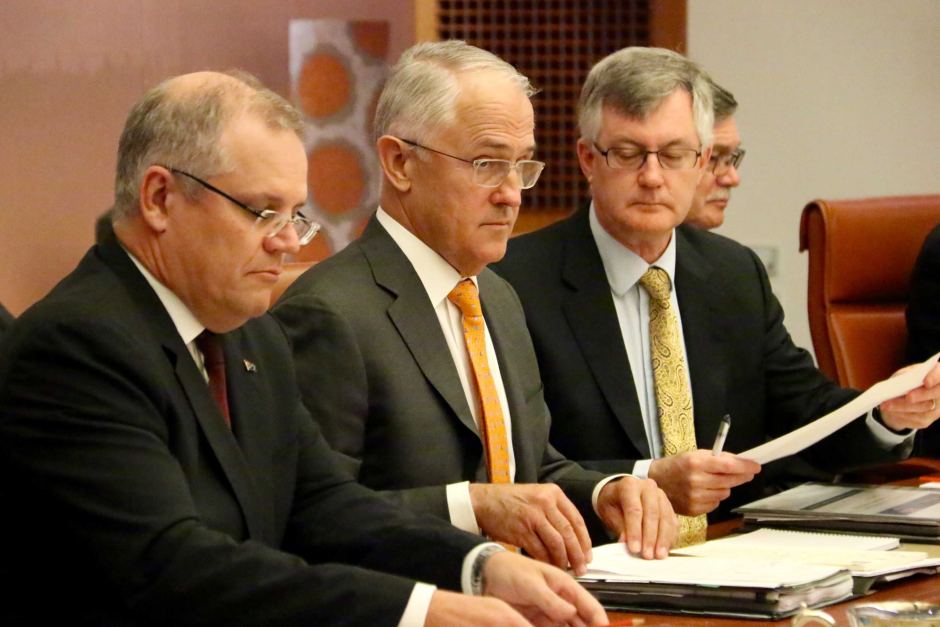 Budget 2016: $50 million to be allocated to city infrastructure projects

The Federal Government will allocate $50 million towards supporting new infrastructure projects for the nation's cities in next week's budget.

The funding has been characterised as a down payment to kickstart a new model for funding infrastructure in Australia.

Mr Turnbull said that the Government had to stop "being an ATM".

"Throwing more money at the problem won't solve it," he said.

"Change can only be delivered by addressing the policy and regulatory settings through which cities and infrastructure are governed, planned, funded, constructed and operated."

Some of the projects the Government has suggested could be funded this way include:

A fast rail line to the planned Western Sydney airport

A Perth to Forrestfield airport link

"It's risk worth taking, it's good risk if you like," he said.

"What we have at the moment is not just low interest rates, but we have a Prime Minister who's uniquely capable of understanding investment and making good investment, we've seen that in his past."

The proposal has got the backing of the business community in Western Sydney, a key battleground in this year's federal election.

Western Sydney Director of the Sydney Business Chamber David Borger said while it was still an idea, he was hopeful it would attract investment for a new airport fast rail.

"I think this is quite visionary, we have an infrastructure backlog going back at least 30 years," he said.

"What the Government is doing is being a bit innovative around finding new ways to finance the things we haven't been able to afford in the past, we really haven't kept pace with population growth, our cities are becoming more and more congested, not more connected."

He said it has been difficult to get projects off the ground.

"We have not been able to find ways, Commonwealth or state, to fund the projects that will make our cities work, so what the Government seems to be saying is it's giving a green light to the notion of long term debt financing using bonds," he said.

"Now that basically means interest rates are very low, they're super low at the moment, now is a good time to start locking in these visionary, transformative projects like a fast rail link to Badgerys Creek Airport."