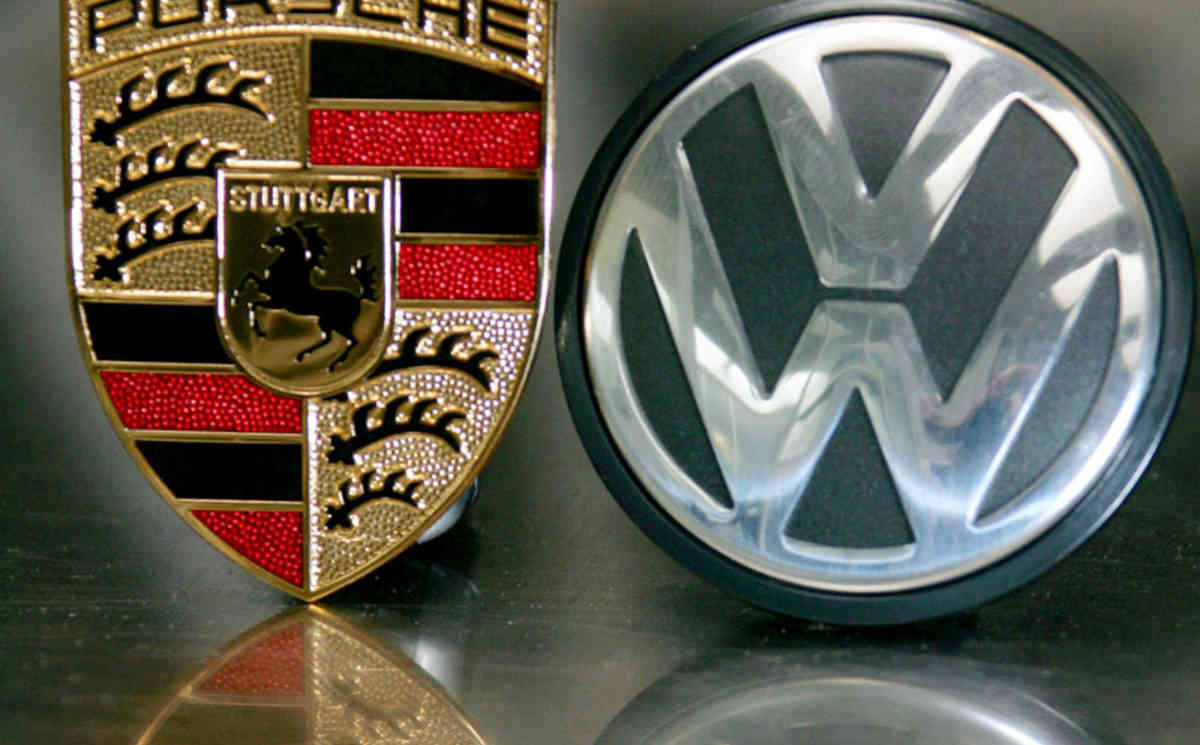 Volkswagen and Porsche have announced a safety recall of 800,000 vehicles worldwide due to a suspected problem with the pedals.

The Volkswagen Group brands issued the alert after internal checks found that a fastener in the pedal system could become loose.

Some 409,477 Porsche Cayenne vehicles have been recalled.

Volkswagen is recalling 391,000 of its Touareg sports utility vehicles.

Porsche and Volkswagen models from 2011 to 2016 are being recalled.

Both brands said they would contact owners to arrange when to take their vehicles in for a service.

The issue will be resolved in less than half an hour, they added.

VW Group admitted in September that 482,000 diesel vehicles in the US were fitted with defeat device software to switch engines to a cleaner mode when they were being tested.

But despite the German-based manufacturer also announcing that some 11 million vehicles were affected worldwide it is insisting that it did not break European rules on testing.