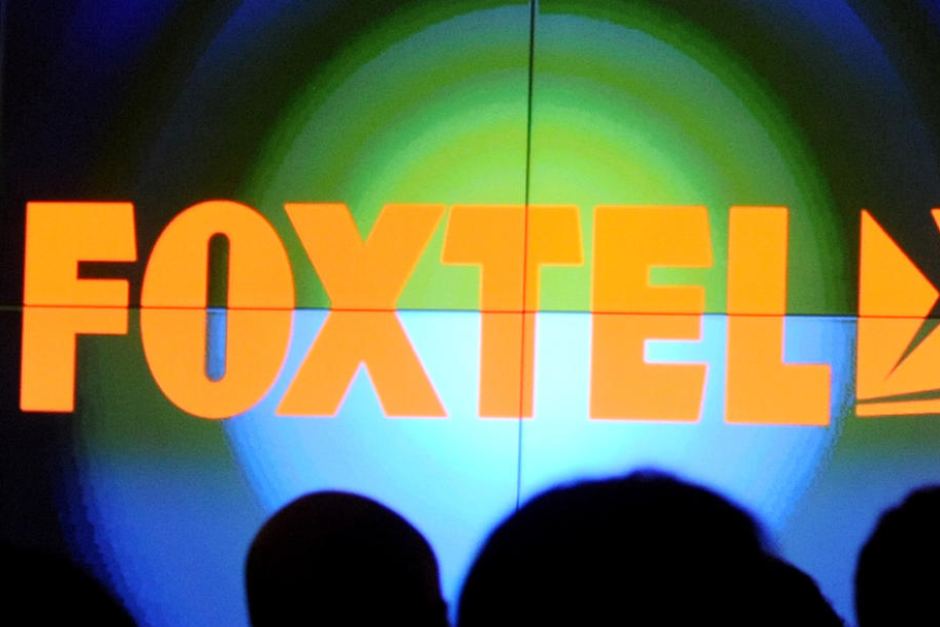 Speculation is rife that Telstra is about to ditch its 50 per cent shareholding in Foxtel, as the pay TV network faces increased digital competition.

"I guess as an executive I will always want to be doing better, but it's [Foxtel] a great asset and that's why it's strategically important to us," Telstra boss Andy Penn told ABC News Breakfast this morning in response to the speculation.

But analysts are questioning how long Foxtel will remain a "great asset".

The internet is shaking TV to its core, with Netflix, for example, having a million subscribers after just one year in Australia.

Sport is the key driver of Foxtel's revenue, with the NRL and AFL the jewels in the crown.

There are those who think crunch time for Foxtel will arrive in about four years when the rights to the two football codes are up for renewal.

"Netflix might use Australia as an experiment to go up in tiers in content service terms, we'll probably see the same from Stan, and I think Foxtel is nowhere going to be able to maintain its current profitability," said CCZ Equities media analyst Roger Colman.

Already, cricket's Big Bash League has departed to Channel 10 to be followed next August by English Premier League football going to Optus, Fetch TV and SBS.

"That probably means the cost for sports rights for Foxtel, indeed the cost of any programming for Foxtel, is only going to rise, so they're going to have a growing overheads problem," explained Mr Allen.

If that is not enough, Steve Allen said the looming arrival of the NBN spells even more trouble for Foxtel.

"A lot more providers will start to use the NBN, rent space on the NBN, and supply products we haven't even thought of so far," he added.

Also hurting Foxtel is that it is expensive, leading to a customer backlash this week when it tried to raise its prices by a dollar a month.

Many Foxtel customers have noticed that, at $25 per month for its basic package, Foxtel is almost three times as expensive as Netflix's basic offering.

Although Foxtel has 2.7 million subscribers, it has had to rely on the purchase of regional provider Austar for meaningful growth.

Against that backdrop it's no real surprise that Telstra is weighing up either a sale or float of its 50 per cent stake in Foxtel.

However, whatever its intentions for Foxtel, Telstra has a much more immediate issue to deal with - and that is how to make Australia's biggest mobile network more reliable.

The second major outage in less than a month is a huge blow to the carrier's reputation.

A reputation it is trying to buy back, again.

"The third of April is the day for free data for customers to in some way apologise for the inconvenience we've again caused them," said Mr Penn.

Perhaps a prime chance for those customers to watch their favourite TV shows and movies on the web, instead of watching Foxtel.