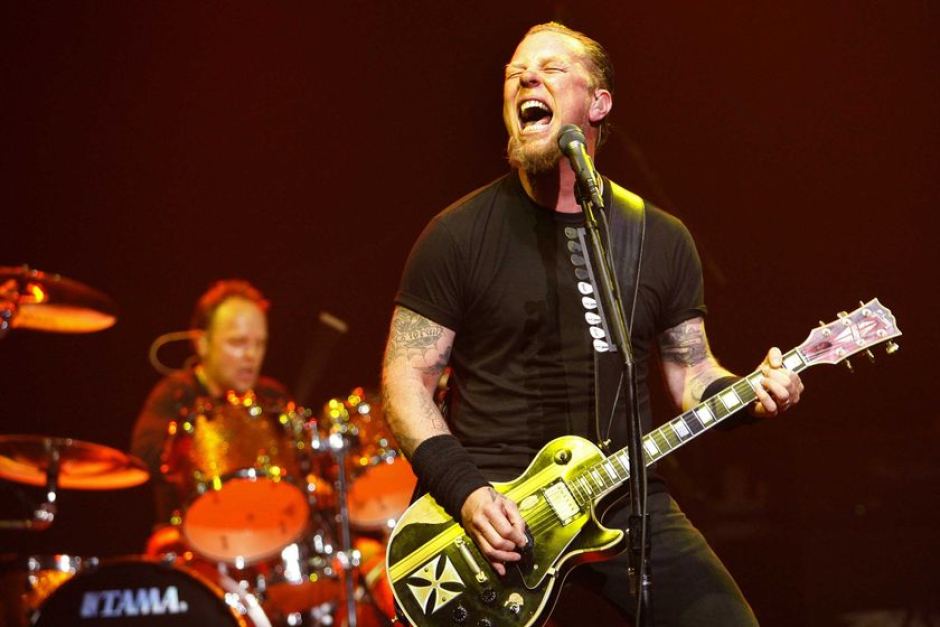 Metallica's album Master Of Puppets is the first heavy metal recording chosen for preservation by the Library of Congress due to its historical importance.

The US Government-run library's National Recording Registry each year selects 25 pieces judged to be "culturally, historically or aesthetically significant" and keeps the best-quality originals to safeguard for future generations.

A statement from the library said Master Of Puppets, released in 1986 as the third album by Metallica, "shows the group moving away from its thrash-metal history and reputation and exploring new ideas".

"Thrash, a reaction against the pop metal of the early 1980s, aimed to renew metal by emphasizing speed and aggression," it said, while crediting "Master Of Puppets" with also aiming to "break free of thrash orthodoxy".

Other selections included Gloria Gaynor's 1978 single I Will Survive, an iconic track of the disco era.

Originally a B-side inspired by a romantic breakup, I Will Survive has emerged as an anthem of the feminist and gay rights movements.

"It is my privilege and honour to use it to inspire people around the world of every nationality, race, creed, colour and age group to join me as I sing and live the words: I Will Survive," Gaynor said in a statement on the song's selection.

The Library of Congress also chose two recordings of Mack The Knife, a pop standard whose German original was co-written for a musical by Bertolt Brecht, performed separately by jazz legend Louis Armstrong and Bobby Darin, whose 1959 version is best known.

Other recordings included another classic jazz work, John Coltrane's spiritual 1964 album A Love Supreme, as well as Motown greats The Supremes' single Where Did Our Love Go and Billy Joel's Piano Man.

The Library of Congress also selected a recording by the Vienna Philharmonic Orchestra of Mahler's Ninth Symphony from a 1938 concert two months before Nazi Germany annexed Austria.

Leading the orchestra with soaring intensity was the legendary conductor Bruno Walter, a German-born Jew who fled a year later to the United States; Jewish musicians at the Vienna Philharmonic who remained were fired, with some sent to concentration camps.

Among non-musical recordings, the Library of Congress chose for preservation the 1947 speech by then secretary of state George Marshall in which he laid out the groundwork for the massive US-led reconstruction efforts of war-torn Europe.

His remarks at Harvard University were off the cuff but the multi-billion-dollar project to rebuild US-allied European democracies came to be known as "the Marshall Plan".