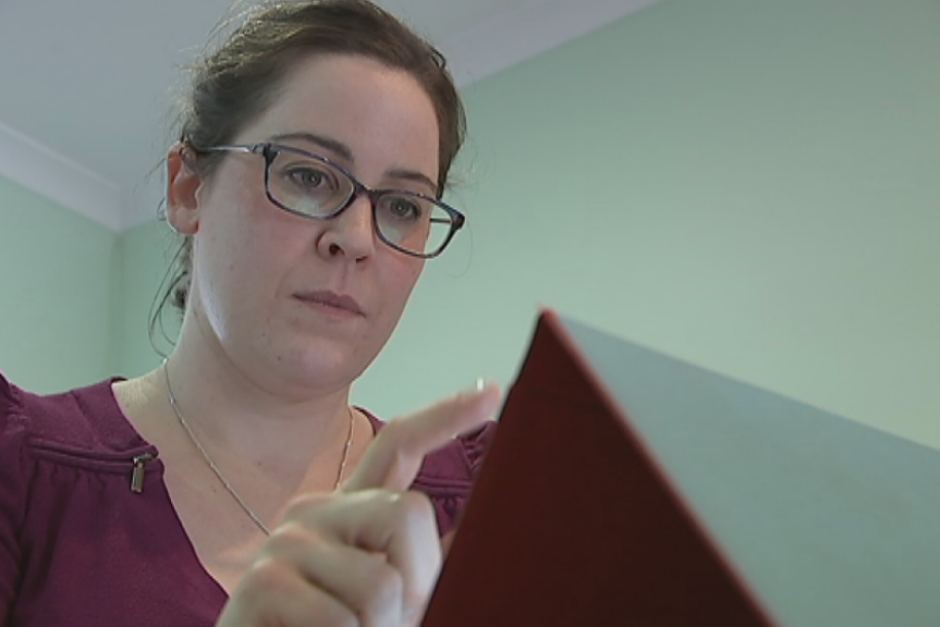 A Brisbane researcher has developed a specially designed video game aimed at helping children with autism learn in mainstream classes.

Queensland University of Technology PhD student and mother-of-four Anne Ozdowsaka was motivated to create the app after seeing the difficulties her own son Conrad, 8, experienced with learning.

The software uses a video game design and incorporates writing, with strategies to reduce anxiety for children on the spectrum.

"Just the act of writing is really hard for him and just being able to use technology in class would make his learning so much easier," Ms Ozdowsaka said.

"If I can set out and prove that students produce a better quality of text, more words and are more motivated to write, then it sets the scene for really improving the outcomes for a lot of people on the spectrum."

One of the biggest problems that we have in schools is that teachers don't have the right tools to be able to include students in all activities and we're hoping that this app can help to address that.

"That's a problem that teachers face a lot," she said.

"Students on the spectrum have difficulty with both the physical fine motor and the conceptual elements of writing, so simply holding a pencil is difficult."

The app breaks the exercise down, while making it fun.

But she said it could also be used by the whole class, meaning those with autism spectrum disorder did not need to feel isolated, or moved to special classes.

"One of the biggest problems that we have in schools is that teachers don't have the right tools to be able to include students in all activities and we're hoping that this app can help to address that," she said.

App due to launch later this year

Students from Autism Queensland's Studio G, which provides animation and design experience for young adults on the spectrum, have been brought on board to help develop the app to ensure it is autism-friendly.

Brisbane's Ryan Waterworth, 22, who is creating the music, said he fully understood the difficulties students with autism faced.

"The teachers would move on pretty quick and you're still five minutes behind," he said, recalling his own school years.

In May, five schools will take part in trialling the new app ahead of its full release in September.

Then, any school can download it with all students — mainstream and on the spectrum — using it to take part in the research.

Ms Ozdowsaka's research is funded by the Cooperative Research Centre for Living with Autism and results are expected to be published next year.