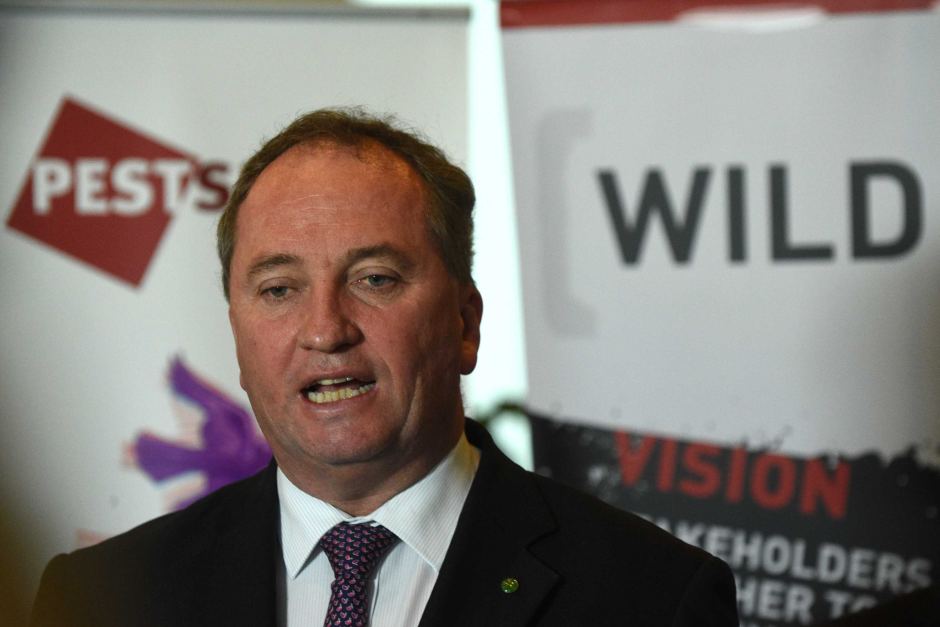 A new register of agricultural land will not be made public despite the Government's promise to provide more transparency over foreign investment in Australian farms.

The long-awaited register was established by the Coalition last year to allay concerns within the Australian community that the Government should have more oversight and information in relation to foreign ownership.

The National Farmers' Federation (NFF) had expected the information in the register to be publicly available but the ABC can reveal the ATO will only release summaries occasionally, with its first report to the Government due in July.

Last September, Nationals Leader Barnaby Joyce told the Parliament the register would be like a map of all properties "to see who owns what."

A spokesperson for the ATO said the organisation would be breaking tax laws if it published the entire register.

"Due to confidentiality provisions in the tax act, the ATO is unable to comment on any individual's or entity's tax affairs," the spokesperson told the ABC.

"This includes providing any detailed breakdown of interest in agricultural land, where a taxpayer may be identified, or their information made public."

The NFF lobbied strongly for tougher scrutiny of foreign ownership and previously warned the Government it did not want to see "aggregation" in the register's design.

"We know that there is business sensitivity around commercial investment so we wouldn't want to compromise any of that, but the whole point of the register was to inform the debate," NFF chief executive Tony Mahar told the ABC.

"If there's aggregated data and it's in a form that shows us what is happening, in regard to this issue, and allows a much more informed debate, then we'll be happy.

"But if it's aggregated data that actually doesn't inform the debate and doesn't allow an understanding of what's happening, then we'd have some concerns."

This is not what the Government promised: Opposition

"The whole idea of the register, first promised by Labor, was to ensure that all Australians, wherever they are, with the click of a mouse, could find out who is investing in what where," he said.

"This is not what the Government promised."

"If the Government is determined the public should have information about who is investing in what [and] where, I've no doubt that's a thing that's capable of being done."

The Deputy Prime Minister led the push for a register of foreign owned farmland and successfully lobbied the Abbott government to reduce the threshold for Foreign Investment Review Board (FIRB) scrutiny of private sector foreign purchases of agricultural land from $252 million to a cumulative total of $15 million.

A spokesperson for Mr Joyce said the design of the register was "absolutely consistent" with the Coalition's promise prior to the 2013 election.

"[The July report] will be summarising the data trends in terms of overall level of foreign ownership of Australian agricultural land, and the main source countries."