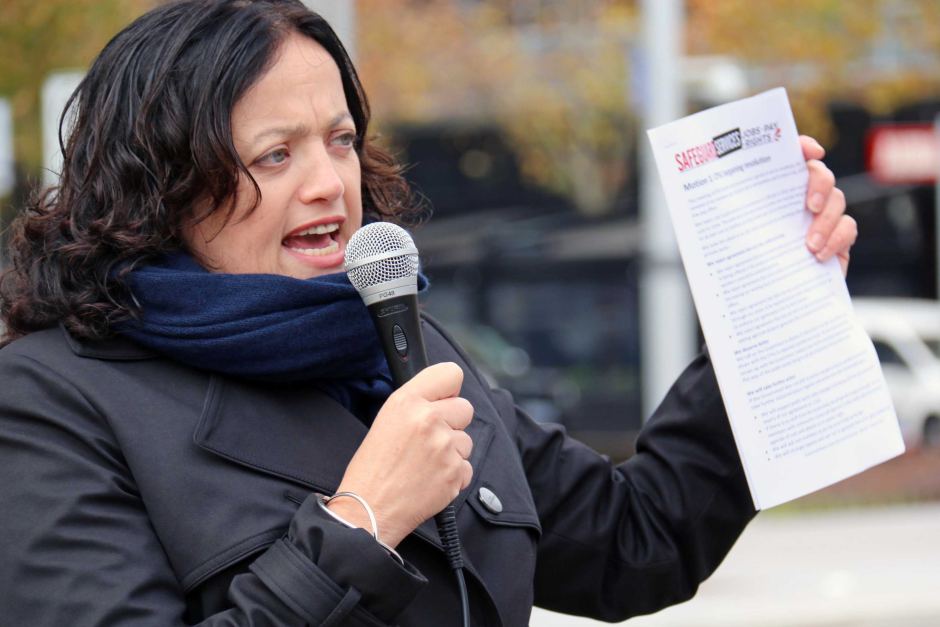 Monday 24 Hour strike effects Medicare, Centrelink, the Tax Office, Defence, the Bureau of Meteorology, the Department of Prime Minister and Cabinet and the Bureau of Statistics

From Tuesday Immigration and Border Protection officers will begin stoppages at international airports, with 2 hour wait times at airports, this will last for a number of days during and after Easter holiday period.

Thursday all airports in Australia with 2 hour wait times to board flights and this will last for a number of days during and after Easter holiday period.

Public servants at Federal Government departments across the country have begun a series of strikes after several years of failed pay negotiations.

Staff at Medicare, Centrelink, the Tax Office, Defence, the Bureau of Meteorology, the Department of Prime Minister and Cabinet and the Bureau of Statistics are all expected to walk out.

The Community and Public Sector Union (CPSU) said employees were fed up after two years of negotiations over pay and conditions, with no deal struck.

She said the industrial action should not come as a surprise.

More strike action will start on Tuesday at the nation's international airports.

The CPSU said the DIBP had been told to prepare for rolling strike action, which was likely to run through the school holidays.

According to the CPSU, recent agreements put forward were rejected in a vote by 85 per cent of staff at the Tax Office, 81 per cent of Immigration and Border Force staff and nearly 80 per cent of employees at the Department of Human Services.

"These large-scale strikes reflect the incredible frustration being felt by people working in the public sector," Ms Flood said.

"Prime Minister Malcolm Turnbull has ignored our offer of talks to fix the Government's public sector bargaining mess, so serious industrial action will begin on Monday and continue in airports for a number of weeks."

The Federal Government criticised the strike action as ill-conceived and counterproductive.