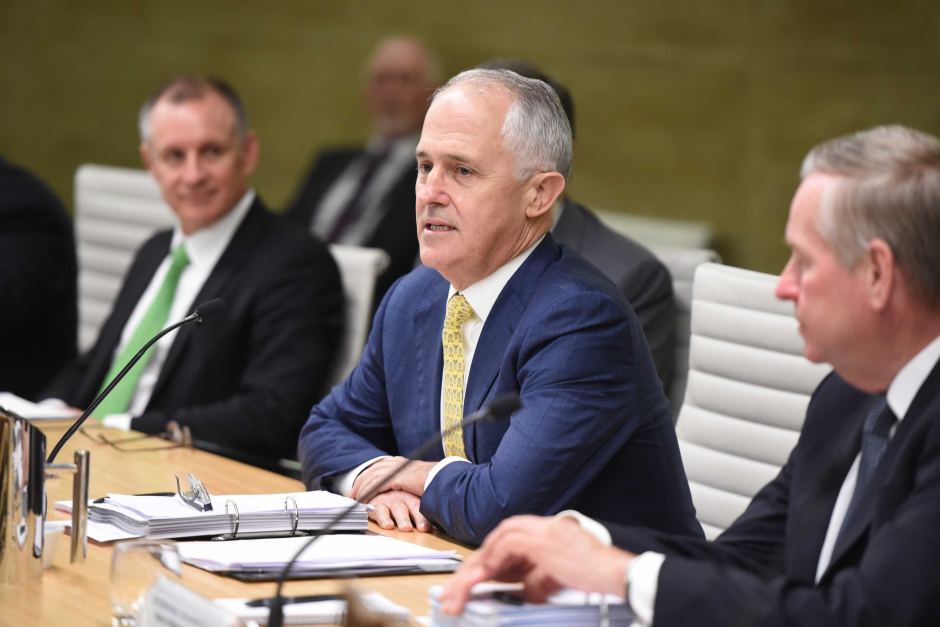 State and territory leaders are on their way to Canberra today for a dinner with the Prime Minister ahead of their Council of Australian Governments (COAG) meeting tomorrow.

Malcolm Turnbull has already outlined proposed changes to income tax, but what else can we expect from tomorrow's meeting?

Mr Turnbull yesterday unveiled a proposal for a significant shake-up of the tax system, advocating for states and territories to levy their own income tax.

He wants to reach agreement with the states to lower the percentage of tax collected federally, allowing the states to collect a portion of income tax funds directly and allow them to move away from their reliance on commonwealth grants.

How will income tax change?

But the changes need state approval and a number have already rejected the idea:

Others remain open to the option:

State and territory governments have had early discussions with the Commonwealth on a funding olive branch for the nation's hospitals.

Mr Weatherill said earlier this week that a $5 billion deal looked likely to be on the table, but there are concerns the funding will not go far enough.

The Turnbull Government has also unveiled proposed changes to the health system in an attempt to curb the rate of unnecessary hospitalisations by providing patients suffering from chronic medical conditions with a tailored healthcare package.

When COAG last met in December, access to preschool and reform of vocational education was put on the agenda for the 2016 meeting.

ACT Chief Minister Andrew Barr voiced concerns earlier this week over the lack of education funding from the Commonwealth, telling the ABC "there appears to be nothing".

Domestic violence is also expected to be on the agenda, after work towards a national summit on preventing violence against women and their children was highlighted in the December meeting of COAG.

Any discussion will follow a Royal Commission by Victoria, whose Premier hopes change can be made a national level.