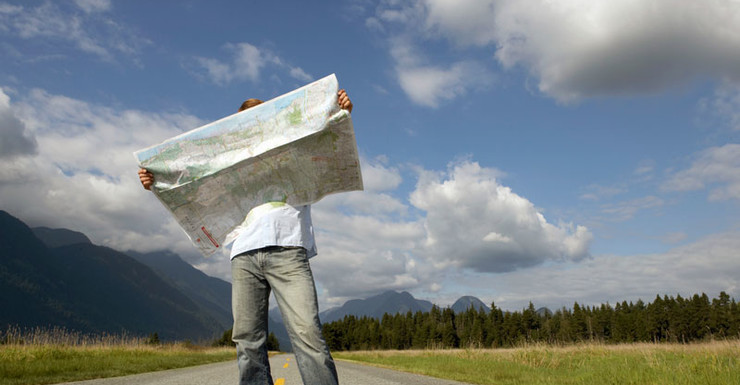 These are the places where more retirement money has been taken by the ATO.

Australia’s lost superannuation money pile has topped $16 billion and is growing steadily, but the dubious honour for the location with the highest amount of lost super funds is not Sydney, Melbourne or any other state capital.

Australian Tax Office data shows that, at the end of December 2015, Mackay accounted for a whopping $57.5 million in lost, inactive and unclaimed super funds that had been transferred into federal consolidated revenue.

Mackay had more than 5000 inactive super accounts, probably reflecting the fact that many foreign casual and part-time workers come through the city, earn small amounts of superannuation, and then move on to other destinations.

When does super become lost?

Under legislation that came into effect at the start of 2016, any super balances below $4000 are transferred by funds to the ATO if the account has been inactive for 12 months. Industry experts expect the ATO will soak up even more lost super over this year, and when the minimum balance for inactive accounts jumps to $6000 from January next year.

Any lost super can be reclaimed through the ATO or via AUSfund, but Industry Super Australia chief executive David Whiteley told The New Daily it was easier if members avoided this altogether by staying engaged with their superannuation.

Funds transferred to the ATO earn interest at the rate of inflation, but Mr Whiteley said one of the issues about funds going to the ATO was lost investment returns.

“If you work on the assumption that people will be reunited with their super, the risk is that if returns are strong they will lose out.”

In terms of dollars, Mackay was only just ahead of Cairns and another regional Queensland centre Toowoomba, which collectively contributed another $110 million to the government’s superannuation revenue stream. These three cities make up Australia’s top three lost super hot spots.

On a state level, NSW – Australia’s largest by population – accounted for $4.26 billion (slightly over 25 per cent) of the total lost super balance.

The western Sydney suburb of Liverpool, and nearby suburbs sharing the same postcode, was that state’s hot spot, accounting for $47.6 million of lost super funds.

Next down was the Western Australian city of Mandurah, south of Perth, which accounted for a further $41 million in lost funds. In Victoria, it was Werribee and surroundings suburbs such as Melton and Point Cook, with $37.8 million in collective lost funds. Overall, Victoria accounted for $2.7 billion of lost super, just behind Queensland’s $2.8 billion total.

In the Northern Territory, the suburb of Casuarina and surrounds added another $26.8 million. Salisbury in Adelaide accounted for $15.1 million, Launceston in Tasmania another $19.4 million, and Melba and surrounds in the ACT added on $25.2 million.

According to the ATO, at December 31 there was a total of $16.24 billion in lost superannuation spread across millions of individual accounts.

The figures in the above table do not include additional lost funds whose owners cannot be traced or matched to a legitimate Australian postcode.

The ATO total was split between accounts where the owner was uncontactable ($5.8 billion), accounts deemed as lost where no activity was recorded ($7.7 billion), while another $2 billion spread across almost four million accounts was classified as lost and unclaimed.

A further $579 million held in 778,000 accounts was associated with temporary residents, who often work in Australia and leave, never claiming their superannuation.

Mr Whiteley said the super industry was now working with the ATO to implement new technologies to ensure members were alerted before their funds were taken by the ATO.

A spokesman for the ATO said that prevention was better than cure in avoiding funds being transferred to the lost basket, and consolidating unneeded funds into one account was one way of keeping track.

“We continue to provide superannuation funds with up-to-date member information to help them locate lost members. During 2014-15, over 408,000 accounts with a value of $3.5 billion were removed from the lost members register, primarily as a result of this activity.”