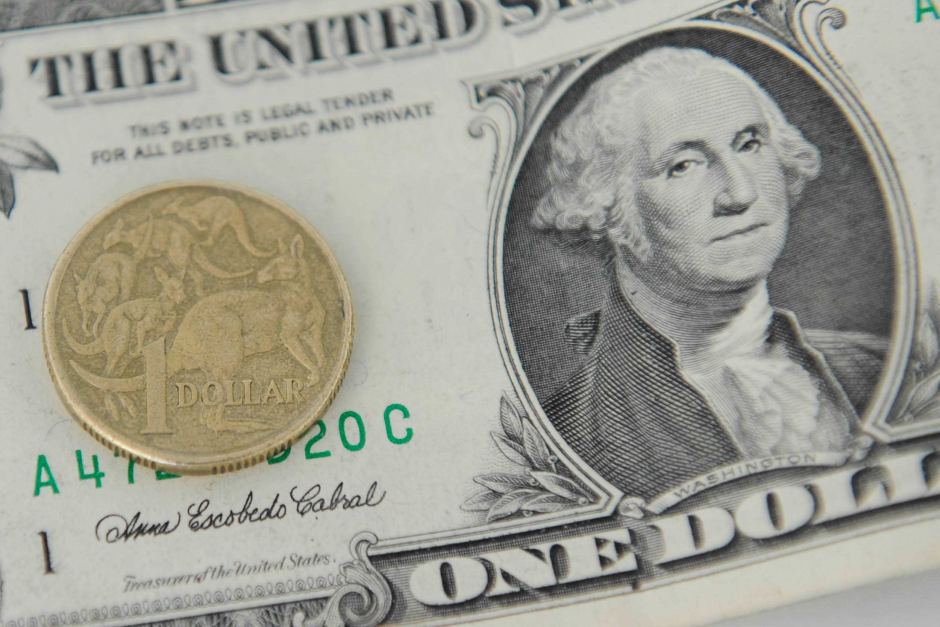 The surge in the Australian dollar on the back of a more cautious outlook from the US Federal Reserve is again putting key trade exposed industries under pressure.

The dollar jumped back through 76 cents against the greenback after Federal Reserve chair Janet Yellen said the bank would "proceed cautiously" in raising rates.

The dollar has now rebounded more than 10 per cent since hitting a seven-year low of 68 cents in January, as commodity prices crashed on fears of a harder-than-expected landing in China and growing unease about a global recession.

AMP Capital's Shane Oliver said the combination of a more dovish Fed and better domestic data has widened expected interest rate differentials between Australia and the US, which makes it relatively more attractive to park money in Australia.

Dr Oliver said the dollar could be heading for 80 US cents in the short term, but doubted the rally would be sustained given the likelihood that commodity prices will start heading down again.

Major global investment bank Citi, however, told its clients "the rally may have legs to it."

Photo: The Australian dollar has rallied around 12 per cent in about three months. (Reuters)

Citi's London-based global strategist Jeremy Hale said the Australian dollar appeared to have broken higher from the 75-68 US cent range it has held since June last year.

"This is supported largely by asset markets now trading against a backdrop of restored risk appetite," Mr Hale said.

However, the strengthening dollar is far from good news for sectors competing on a global scale, such as agriculture, tourism, higher education and manufacturing.

HSBC's Paul Bloxham has warned further appreciation could weigh on growth prospects for the likes of the education and tourism sectors which are vital to rebalancing the economy.

Mr Bloxham said, while much of the pick-up in education has been structural with increasing wealth in Asia, the lower Australian dollar has played a significant part in boosting the export services sector.

"Net services exports added around 0.5 percentage points to GDP growth over the past year, after having been a drag on growth of around 0.75 per cent of GDP only a few years earlier," Mr Bloxham said.

"This is a substantial swing ... similar in size to the effect of the ramp-up in resources exports, as new capacity came on-line following the mining investment boom ... (and) larger than the impact of the housing construction boom.

"Although the structural lift in services exports is likely to continue, somewhat irrespective of the currency, further appreciation of the currency could weigh on the growth prospects in this industry.

"This is particularly the case, given that tourism and education are highly competitive global industries.

"In short, as growth shifts to being more driven by services exports, the role of a competitive currency may become increasingly important for Australia's growth prospects."

University of New South Wales international executive director Laurie Pearcey said, while the recent surge in the dollar from around 69 cents to above 75 cents had been a surprise, it had not yet led to a dramatic change in forecasts for demand from overseas students.

Mr Pearcey said the declining value of the Australian dollar had helped competitiveness, but there were a range of factors, including rising middle-class incomes in the region, Australia’s generous post-study work rights regime and consistent bipartisan support for international education that had supported growth as well.

"International education is a big investment and, while currency will always play a role, it is one of many factors feeding into a complex decision making process that will inform one of the single most important investment decisions made by international students and their families," Mr Pearcey explained.

"Currency issues also play out differently across feeder countries. We instinctively look at the value of the Aussie dollar against the greenback, but we also need to look at other factors such as the relative value of key source country currencies such as the Chinese yuan and the Indian rupee and how these play out against our overall competitiveness."