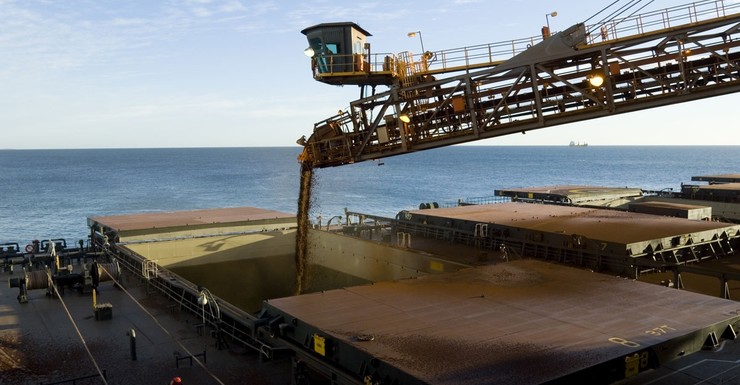 Find out whether you’ll be better or worse off under the defiantly strong Aussie dollar.

The Australian dollar is heading upwards, defying forecasts that it would drop this year.

The currency jumped to 73 US cents this week and is holding that level.

Many economists expected the dollar to be around 65 US cents by this month but the economy is performing better than expected as households continue to spend.

Winners from the higher currency include Australians travelling overseas and people buying from abroad.

Local shoppers will also benefit but they may need to wait six months to enjoy lower prices.

The currency has risen from 68 US cents this year, hitting 73 US cents on Thursday when the national accounts were released showing the economy grew three per cent in 2015.

Interest rates are at a record low, but they are still better than elsewhere and that, plus a reasonably buoyant economy, is encouraging international money into Australian investments such as government bonds.

If the currency goes much higher, the impact will be felt around the country.

Losers include exporters who have been selling more goods abroad, because the lower dollar has made their products more attractive to overseas buyers.

Fewer exports should concern all of us at a time when the mining boom is ending and there is an economic slowdown in our major trading partner, China.

Fewer tourists will come, and they will buy less when they are here.

A dollar nudging 75 US cents would also be a blow to the agricultural sector.

Winemakers, dairy farmers and fruit growers have all been expecting to sell much more produce to Asia following the signing of free trade agreements last year, and been cheered on by forecasts of a lower currency.

Imported goods should become less expensive but shoppers should not expect to see lower prices for at least six months, warns the Australian Retailers Association.

Spokeswoman Carla Bridge says retailers typically buy six months in advance and when the dollar was lower last year, they had to pay more for imports.

That’s starting to hit consumers around now in terms of higher prices although Ms Bridge says most retailers have tried to absorb price increases.

They may feel less pressure to raise prices on items they are selling now because the higher dollar has improved profit margins on goods being ordered for next season.

“At the moment retailers are waiting to see what happens,” she said.

If the economic outlook starts to unravel, the Reserve Bank can act by cutting interest rates below the two per cent benchmark cash rate.

In that case the dollar will fall quickly.

The bank hasn’t been keen to move so far, ignoring calls to lower the rate to encourage business to borrow and hire more staff.

Part of the bank’s reasoning was that lower interest rates were not necessary when the dollar had fallen and Australian exports were becoming more competitive.

It’s likely to be a rocky ride for the currency over coming months, with the US presidential race and our own likely election adding uncertainty to financial markets.