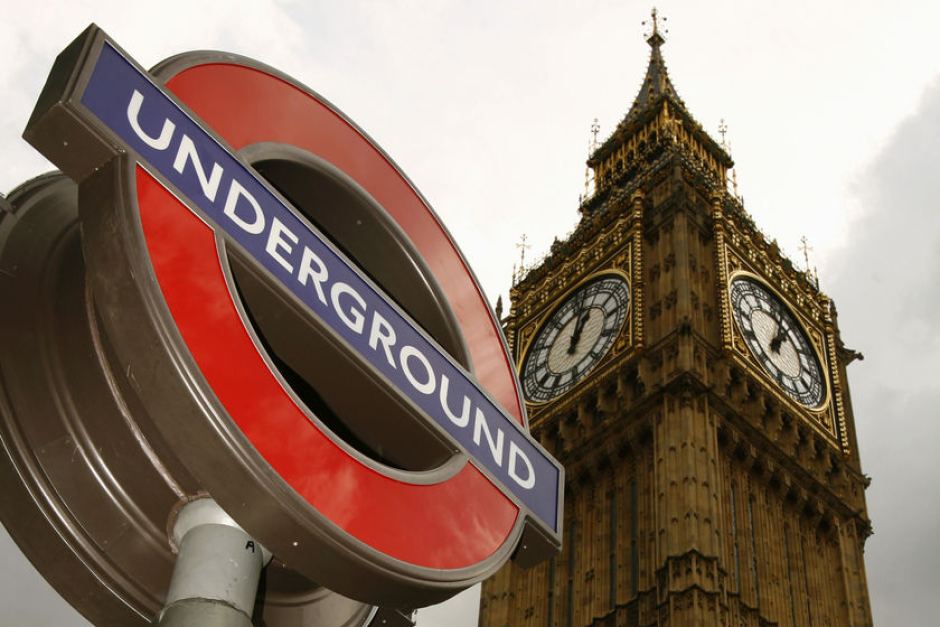 Australians, New Zealanders, Canadians and Britons would like the right to live and work in each other's nations without the need for a visa, a new poll suggests.

The survey, carried out by The Royal Commonwealth Society, shows significant levels of support for a European Union-style system of free movement between the four nations.

Seventy per cent of Australians were in favour of the idea with only one in ten opposed.

Support was stronger among Canadians (75 per cent), New Zealanders (82 per cent) and people under the age of 35.

The policy proposal was least popular in Britain, where 58 per cent of those surveyed backed it and one in five did not think it was a good idea.

"I think it could work," said Lord Howell of Guilford, president of the Royal Commonwealth Society.

"We need to welcome our friends with open arms when they visit us, and, in doing so, work to ensure as much free mobility as possible."

Perhaps unsurprisingly, the idea seemed incredibly popular among young Commonwealth nationals in some of London's pubs.

"Well I think if you observe history it seems only fair," said Jo McGregor, a barwoman from London.

"Why should people from Australia or New Zealand have a harder time [working in Britain] than people from Europe? We've got the same Queen, we fought the same wars, we have the same language and similar culture."

He suggested exempting countries from visas could be bad for Australia's border security.

"If we had exemptions ... we wouldn't know who was coming in from that country in advance," Mr Downer said.

"We have to manage our borders in a coherent sensible way. We're not about to change those arrangements for anybody."

But Mr Downer said there is a "sense of disappointment" among Australians "that it's not as easy to get a visa to work in the UK as it once was".

Britain is trying to reduce migration by restricting the numbers of those coming from outside the European Union.

From April 6, Australians staying longer than six months in the UK will have to pay $380 for the "free" National Health Service (NHS).

Those who want permanent residency in the country will also have to be earning a minimum of $66,500 to be permitted to stay.

Officials and members of the British Prime Minister's party have warned the tighter, more expensive visa regulations could have a long-term impact on the UK's relationship with Australia.

"If the British want Australian companies to continue to invest very strongly in the UK they should think about making sure their visa arrangements are liberal enough that Australian investors are able to bring Australians over to help run those businesses," Mr Downer said.