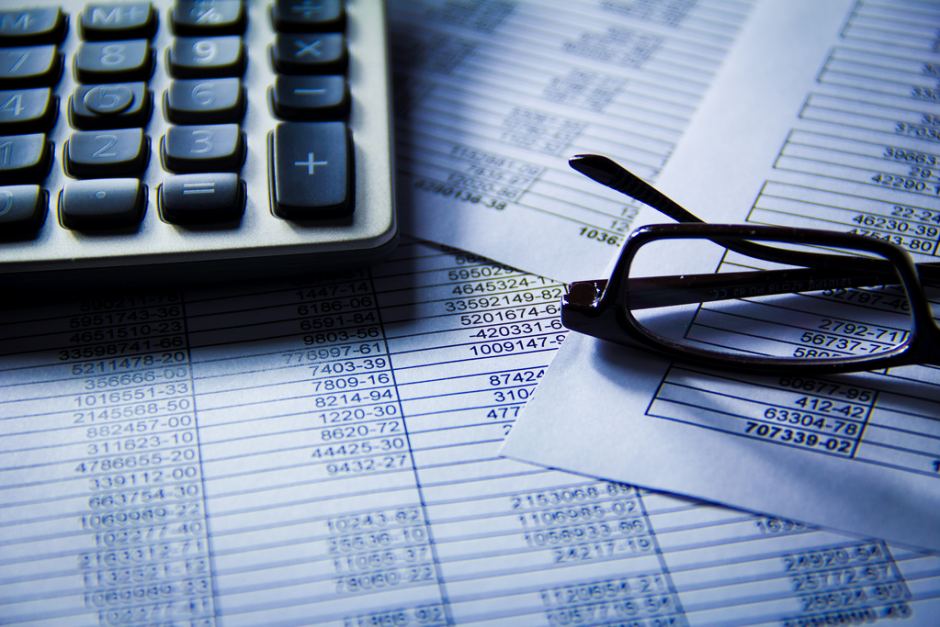 More than half of the complaints were about sluggish returns, with at least 28,000 individual tax returns taking longer than ATO standards.

Documents obtained under Freedom of Information show problems were worst in July.

"This is leading to significant negative impacts on the client and staff experience."

Senior ATO officials were updated during and after the four-month tax period.

An email on September 9 said: "There were a significant numbers of backlogs, for example approximately 28,000 individual income tax returns that are out of service standard."

More than 9 million lodgements were made online for the 2014-15 financial year, and internal reviews found no fundamental problem.

"Investigations indicated that was no systemic underlying cause/s for the complaints, rather it was a combination of issues such as inconsistent advice about when a refund would issue and increased client expectation," a meeting last December was told.

An ATO spokeswoman indicated improvements would be made before tax time this year.

"We recognise that the expanded range of online services now available to taxpayers means that community expectations are changing," she said.

"A spike in complaints last year showed that we needed to improve our messaging at the time of lodgement and create better visibility to the taxpayer throughout the processing of their return."