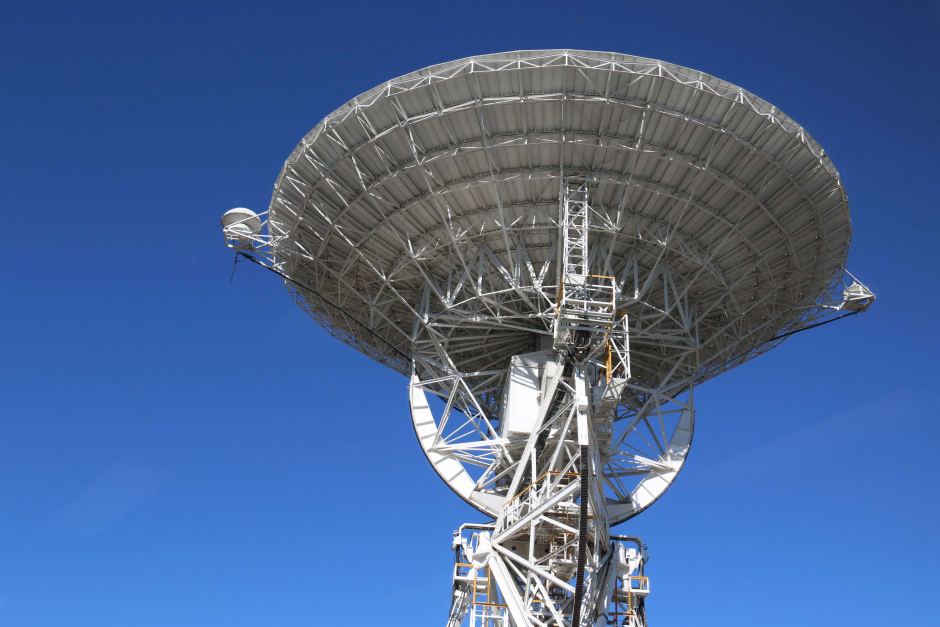 Flavia Nardini has an ambitious goal to connect the globe.

As the chief executive of two start-up companies in the space sector based in Adelaide, Ms Nardini is one of a small but growing band of Australian entrepreneurs looking to the heavens for business opportunities.

However, despite Prime Minister Malcolm Turnbull's calls for an innovation revolution, Australia's antiquated policy approach to aerospace and space technology is hindering growth in this nascent industry.

One of Ms Nardini's companies, Fleet - which designs, builds and operates nano-satellites - managed to receive seed funding through a matching $50,000 grant from the Government of South Australia.

"We got this money with Fleet and it was fantastic of course, the Government is seeing how we can improve the Australian community," she said.

"But saying that, I don't expect that this is going to happen in the future, often because at a certain point you really have to find your way through private investment."

Fleet is one of many space-oriented start-up companies looking past traditional government agencies and funding to take advantage of private investment as emerging technology has allowed a low-cost window for space to be accessible on a much larger scale.

The satellites, which can be used to take photos of the Earth's surface, can do things like help during bushfire season or increase productivity across agricultural lands.

"Satellites are really smaller, something like 100 times smaller than what you're used to thinking a satellite is," Ms Nardini said.

"Cheaper to produce - you can produce them in two months - you launch them, it's completely different infrastructure."

Participants in the industry said Australia's space policies were written in a world where space missions cost hundreds of millions of dollars, which has now dropped a thousand fold - to where it can cost as little as hundreds of thousands of dollars.

Australia has had an active civil space program since 1947, but its Satellite Utilisation Policy states that it "does not commit Australia to human spaceflight, domestic launch capabilities or to the exploration of other planets".

The global space industry is estimated to be worth around $US1 trillion by 2050. Australia already has a burgeoning space industry, but policy has not kept up with the pace of technological and industry growth, industry leaders say.

"In a nutshell, the cost of space missions has fallen a thousand fold, we want to seize the disruption that's occurring in the industry by that low cost window that's opened up to leapfrog the old models of doing space," said Tim Parson, chief executive of start-up accelerator delta-V.

Entrepreneurs said they are tapping into private investment and partnerships with universities instead of waiting for government support, building new companies and new applications that solve problems on Earth.

Some start-up companies, including those at delta-V, are working on projects including miniaturised satellites, data gathering and earth observation using hyper-spectral cameras.

Andrew Dempster, director of the Australian Centre for Space Engineering Research at the University of New South Wales said Australia is technologically capable of running a space industry.

"We're the largest economy in the world not to have a space agency and there's no real excuse for that either," Mr Dempster said.

"We're much more positive about where that can go and we have 10 to a dozen different small start-up companies, people looking to actually get stuck into space.

Australia's space industry is already on the international map, with the International Space University running its Southern Hemisphere Summer space program in Adelaide while, next year, Australia will play host to the International Astronautical Congress, the world's largest space conference.