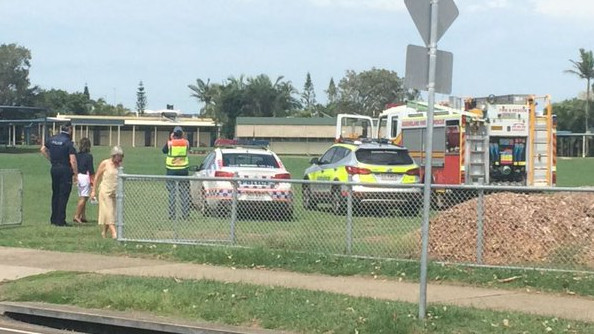 The series of bomb threats plaguing Queensland schools continued on Friday, with the Department of Education confirming four more schools have been targeted.

Schools across the state began receiving the threatening calls on Tuesday and evacuations have continued all week.
Buddina State School was evacuated after an alleged bomb threat earlier this week.

These latest incidents take the number of confirmed bomb threats this week to 22.

All the calls so far have proved to be hoaxes but schools and police are still taking them seriously.

A spokeswoman for the Department of Education said the department is working with police to ensure all students and staff are safe.