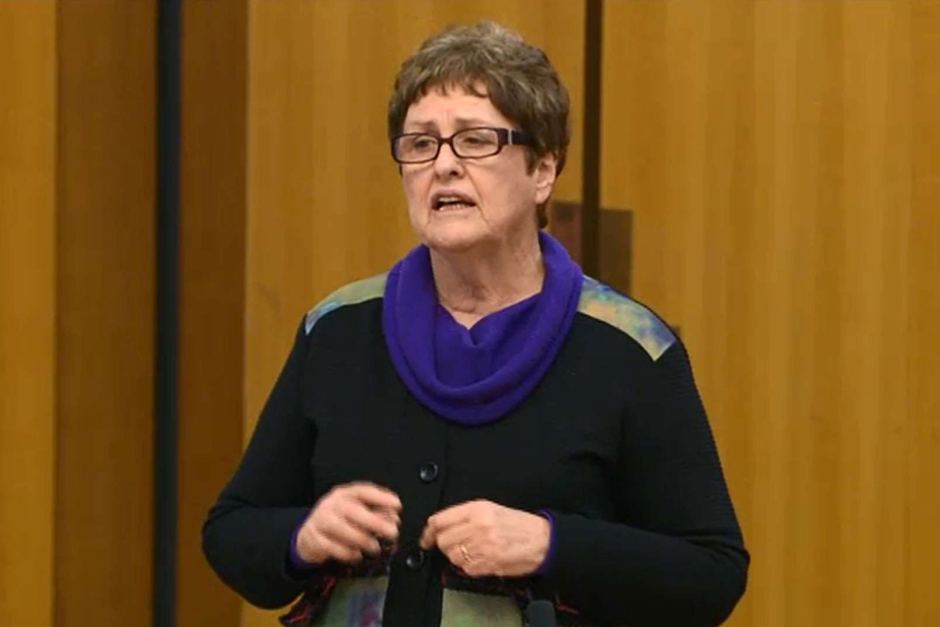 Veteran Federal Labor MP Jill Hall has announced she will not recontest the next election.

Ms Hall, who has represented her seat of Shortland in the Hunter region of New South Wales since 1998, said after 18 years in federal politics it was "time to move on".

"I made the decision after the last election that this would be my last term. It's always tempting to put your name forward again, but I knew it was the right time," she said.

Her departure could resolve an electoral headache for the ALP in the area.

Mr Fitzgibbon could run in the new seat of Hunter, which covers many of the suburbs currently in the seat of Charlton.

This is my decision, Hall says

Ms Hall is adamant that she was not pushed out of politics.

"Not one person had asked me not to run again," she said.

"I actually had a phone call from Bill Shorten and he said to me whatever decision you make I'll support you ... This is my decision, and my decision alone."

And she has emphasised that it would be up to local ALP members to decide who replaced her.

"Jill Hall has been a formidable champion for the rights of Australians with disability as well as the great Labor idea of equality of opportunity, in everything from education to healthcare," Mr Shorten said.