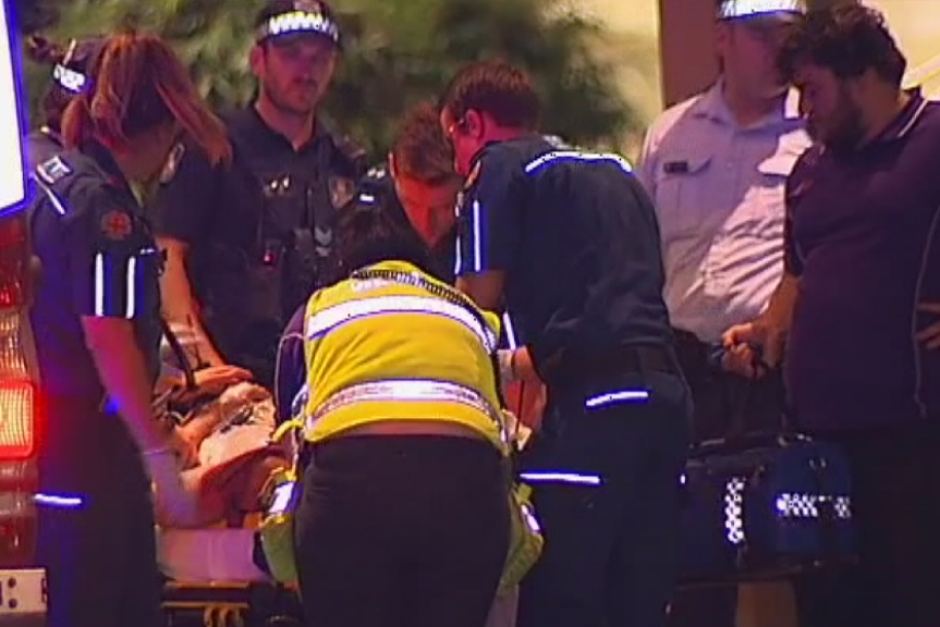 Queensland pubs and clubs will have to call last drinks at 2:00am, or 3:00am in party precincts, from July after the State Government's controversial new liquor laws passed through Parliament in the early hours of Thursday morning.

The passage of the laws to tackle alcohol-fuelled violence was under threat until the crossbench Katter MPs agreed this week to support the bill in return for concessions and help to create more rural jobs.

More than half the Parliament spoke on the legislation.

The LNP opposed the laws, with shadow attorney-general Ian Walker saying it was not good policy.

"As legislators, emotion is not enough. It's the head that has to rule when we look at legislation," Mr Walker said.

Premier Annastacia Palaszczuk says the laws would make Queensland safer and save lives.

"The evidence is clear: reduced trading hours leads to reduced violence, and that's what this Bill delivers," Ms Palaszczuk said.

"Doing nothing is not an option. I've spoken to countless doctors, nurses, paramedics, police, parents and grandparents who have urged me to take action to curb alcohol-fuelled violence."

Labor Minister Anthony Lynham has been pushing for law changes for years, and the former maxillofacial surgeon entered politics because of his concerns.

Dr Lynham said it was a great day for Queensland.

"With these laws we will reliably see a one-third reduction in young people turning up in an emergency department on a Friday and Saturday night after assaults," he said.

LNP MP Jann Stuckey accused the Government of being sanctimonious.

"The Labor Government does not have a mandate on compassion and empathy - a 'something is better than nothing' attitude will not guarantee the safety of our kids," she said.

"Sometime you just have to do what is right and make a difference - I'm proud," she said.

Queensland Police Union president Ian Leavers said the laws were a boost for all emergency services.

"This is a great win for policing. We witness ... the blood baths first-hand," he said.

"That means we're going to see less victims, less offenders — the human misery and telling loved ones what's happened to [a] family member.

"It also means police will not be the subject to these vicious violent attacks."