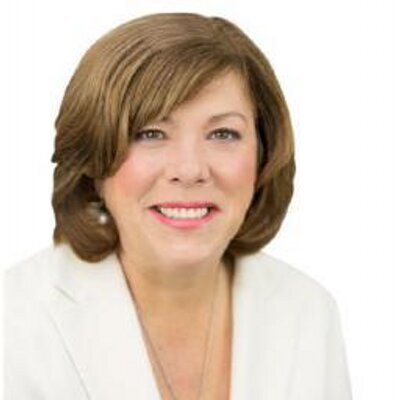 According to the petition, launched by Member for Brisbane Teresa Gambaro, early closure laws introduced by the current government posed a threat to as many as 6,000 jobs.

"Labor's lockout laws will not effectively reduce violence in Brisbane, but they are guaranteed to destroy jobs," the petition stated.

The petition has attracted more than 1,700 signatures.

However, Queensland Premier Annastacia Palaszczuk said the public and all members of her caucus were in favour of earlier closing times for nightclubs to reduce alcohol-related violence.

A parliamentary committee is due to report next week on the Tackling Alcohol-Fuelled Violence Legislation Amendment Bill, which will be debated when the house resumes in the following week.

My caucus is of the firm view that we must do this to tackle alcohol-fuelled violence.

Non-government State MPs and Labor's Member for Cairns Rob Pyne had expressed concerns about the laws.

But Ms Palaszczuk said Mr Pyne was now in favour.

"My caucus is of the firm view that we must do this to tackle alcohol-fuelled violence, and that is the entire caucus," she said.

Ms Palaszczuk ruled out significant compromises to the proposed legislation.

"These laws have been put to the Parliament and they are now in the final stages of the committee. I don't expect any major changes.

"We have announced our policy very clearly to the Queensland public and a recent Galaxy poll shows very clearly that there is overwhelming public support for our laws."

"There's hard evidence being produced to the parliamentary committee. That's what we want to look at, not a poll of 300 people," he said.

Ms Gambaro's family has been running restaurants in Brisbane since the 1950s.