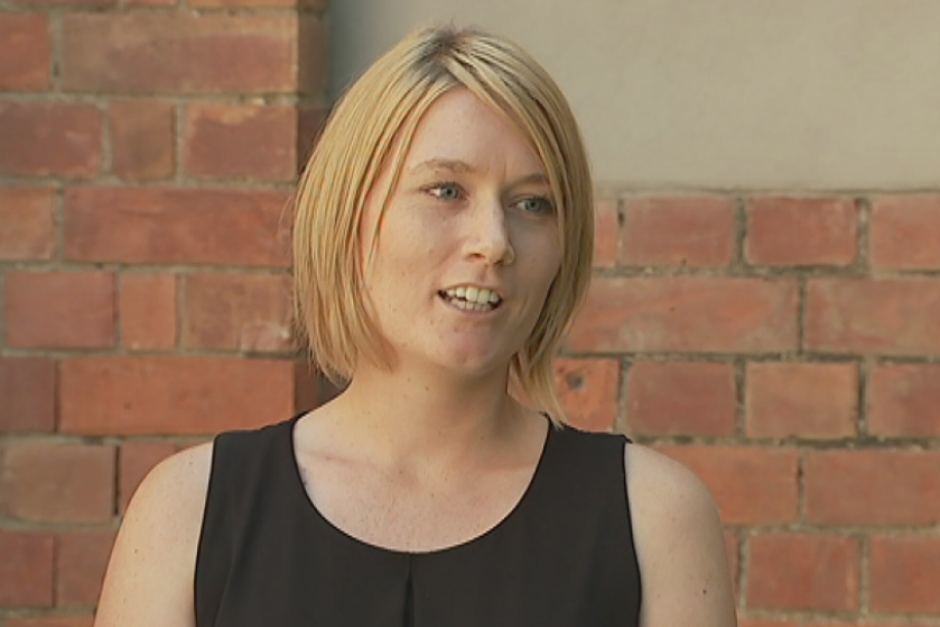 Number of cancer cases in Queensland triples in 30 years

The rate of cancer diagnosis in Queensland has more than tripled in a 31-year period, the Cancer Council says.

The increased rates were largely due to rise in population and an aging community.

Half of all Queenslanders will be diagnosed with cancer before 80 years of age, and one in seven of those will die from the disease.

I have no previous family history, I had no previous symptoms, so it was definitely a very, very big shock.

Ami Reynolds, who was diagnosed with bowel cancer in 2012, said people concerned about their health should take action.

She immediately had surgery following her diagnosis and underwent six months of chemotherapy.

Ms Reynolds has now been clear of cancer for almost three years.

"I have no previous family history, I had no previous symptoms, so it was definitely a very, very big shock," she said.

"It took me a while to probably get my head around that diagnosis.

"Definitely go and see a doctor, and if you still don't feel happy after seeing a doctor, see another doctor."

Cancer Council Queensland chief executive officer Professor Jeff Dunn said it was calling on people to take steps to reduce their risk of getting preventable cancers.

But while cancer diagnoses had increased, survival rates had improved.

Professor Dunn said the two leading causes of cancer-related death in Queensland in 2013 were lung cancer and colorectal cancer.

"But what it's also doing is leading to improved survival rates, because we detect that disease much earlier so it can be much more successfully treated."