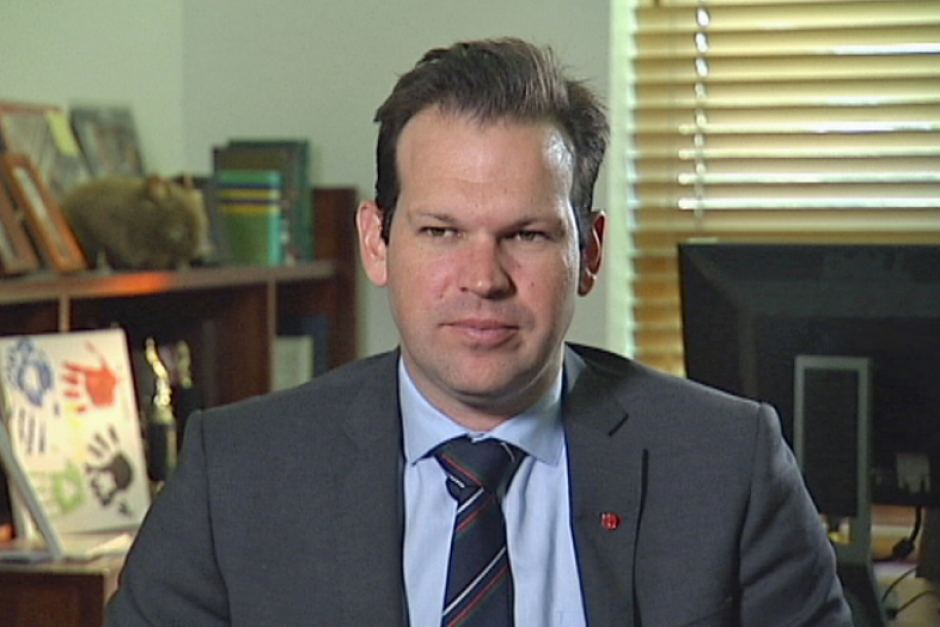 The Nationals have come out swinging after the head of one of the country's largest supermarket chains publicly lobbied the Government to abandon plans to introduce a so-called effects test to the nation's competition laws.

The Government is considering introducing the test which would make it easier to prove when big companies deliberately use their power to squeeze smaller players out of the market.

Richard Goyder, managing director of Wesfarmers — which owns supermarket giant Coles — said introducing the test would be a bad move.

"We'll be advocating loudly and strongly that this thing not be introduced," Mr Goyder said.

"I think it will have a negative impact because it'll cost consumers more, and it's completely unnecessary.

Such comments have drawn the ire of Nationals senator and Minister for Northern Australia Matt Canavan.

"If the Government or the Cabinet does not support the effects test, there'll be a number of people disappointed across the conservative landscapes, including Liberals and Nationals," Senator Canavan said.

"Take, for example, a dairy farm which might be encouraged to install automatic milking to get their costs down, so they spend millions of dollars on their farm to improve their business.

"Once they've spent that money, it's gone so they can't get it back, and if Coles comes along or a milk processor comes along and says we've got to change our price to what we had before, it's got to be lower, that farm may not be able to make a return on its milking machine."

Current law 'doesn't do what it's supposed to do': Billson

"I think it's genuinely accepted that the current law is a dud. It's a hunting dog that won't leave the porch," Mr Billson said.

"It doesn't do what it's supposed to do and it doesn't achieve the public policy objectives it was introduced to achieve.

"That's why it's time for a change in the law so that efficient businesses big and small, all have a genuine opportunity to delight customers and through that success, prosper and grow."

Some Liberals are nervous about angering the big business community.

Treasurer Scott Morrison is coming up with a proposal, and will present it to Cabinet next month.