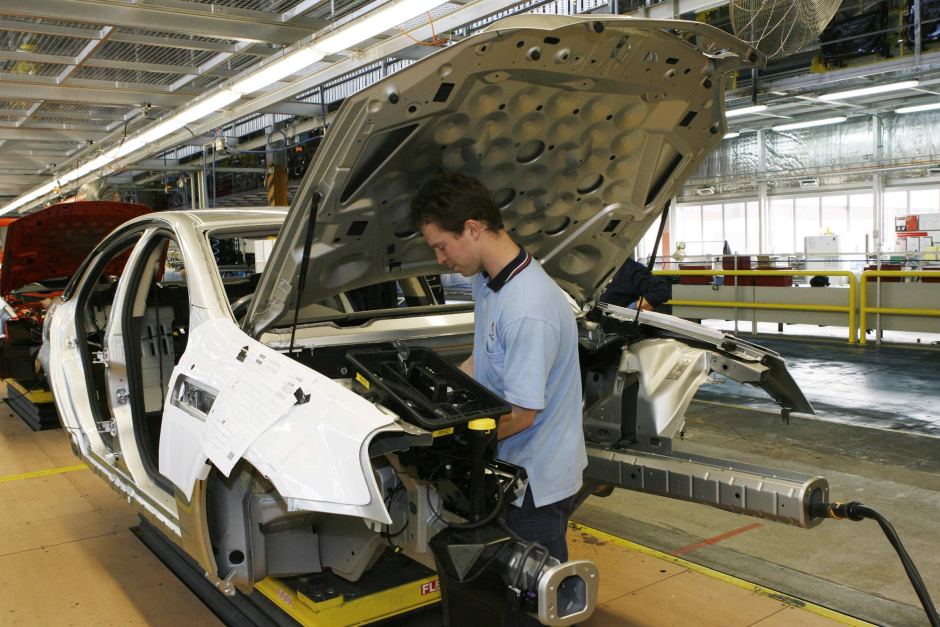 Australia's manufacturing sector has grown for a seventh consecutive month in January, to mark the longest run of expansion since 2010.

The Australian Industry Group's Performance of Manufacturing Index declined by 0.4 points to 51.5, but remained above the key 50-point level which indicates expansion.

Ai Group said strength in new orders was pointing to further growth over the next few months.

However, a contraction in business for automotive supply chains as the local passenger vehicle manufacturing sector shuts down and a further decline in orders from the resources sector may dent that strength.

The Australian dollar, which has fallen 11 per cent in the past year to 70.8 U.S. cents, has buoyed exports to Asia and the Middle East.

Half of the eight manufacturing subsectors expanded in January, down from five in the months of December and November.

Ai Group said the best expansions were in food and beverages, wood and petroleum, and chemicals.

The machinery and equipment subsector was still in contraction territory, but posted its best result since June 2014.

"While the overall growth is clearly encouraging, there is still considerable way to go before manufacturing is contributing fully to the much-needed diversification of the domestic economy," Mr Willox added.