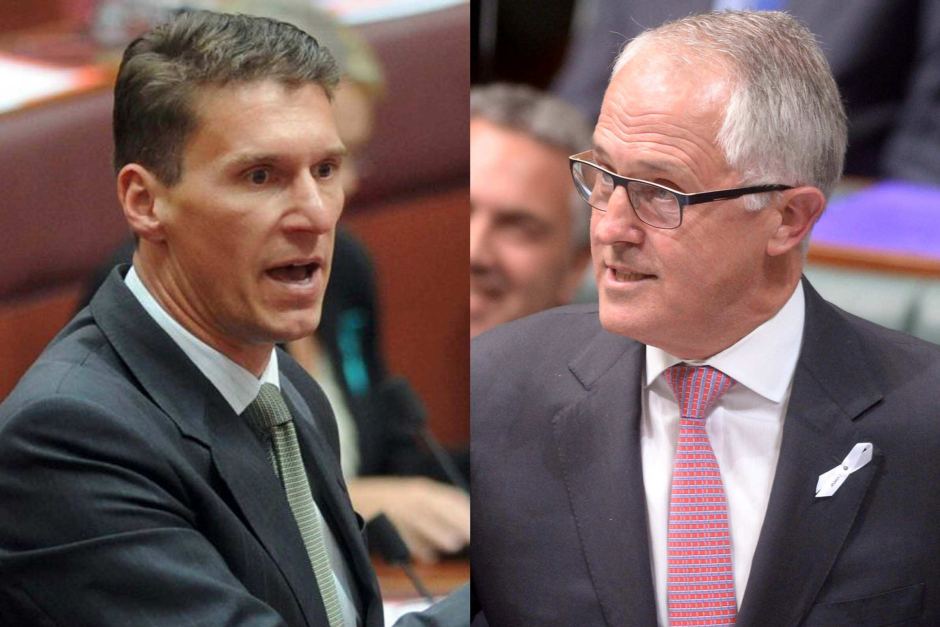 Prime Minister Malcolm Turnbull is being urged by a group of backbenchers to rule out changes to negative gearing or face a public campaign to preserve the current system.

Several Liberals told AM the campaign would be rolled out next week if changes are not ruled out.

Senator Cory Bernardi said leaked details of changes being considered by the Government had sparked concern.

"The universal view from those I've had a chat with is 'we'd be mad to mess with it'," Senator Bernardi said.

The group argued that reducing negative gearing concessions amounted to a tax increase for investors.

And they said Mr Turnbull's strident criticism of Labor's proposed negative gearing changes would make it disingenuous for the Government to propose its own changes.

"If we tamper with it, we can't criticise them for tampering with it," one backbencher said.

"It's crazy. If you make changes then you are accepting the premise of Labor's argument."

Another backbencher said Treasurer Scott Morrison was behind the push to make changes.

"Morrison seems to be looking for every tax grab in the book," they said.

"Turnbull's language has been right."

The backbencher added that Mr Turnbull needed to take on the Treasurer.

"Malcolm would be happy to hang him out to dry. If Malcolm did that, he'd have the backbench behind him."

But not all Liberals are against changes.

The ABC Fact Check unit looks at claims by former treasurer Joe Hockey, and what happened when negative gearing was abolished in the 1980s.

Backbencher Ewan Jones said there were areas within negative gearing that could be looked at.

"There are people there who have 20 plus houses which are negatively geared," Mr Jones said.

"Is that what we envisaged when we brought in negative gearing."

And he urged his colleagues to support the Treasurer's plans for tax reform ahead of the election campaign.

"We've got to back Scott because he's proven before in the portfolios that he is across the detail and he does know what he's talking about and he will come up with the answer," Mr Jones said.

Mr Jones said he was "disappointed" in moves to mount a public campaign against negative gearing changes.

"We've got to be a bit better than that," he said.